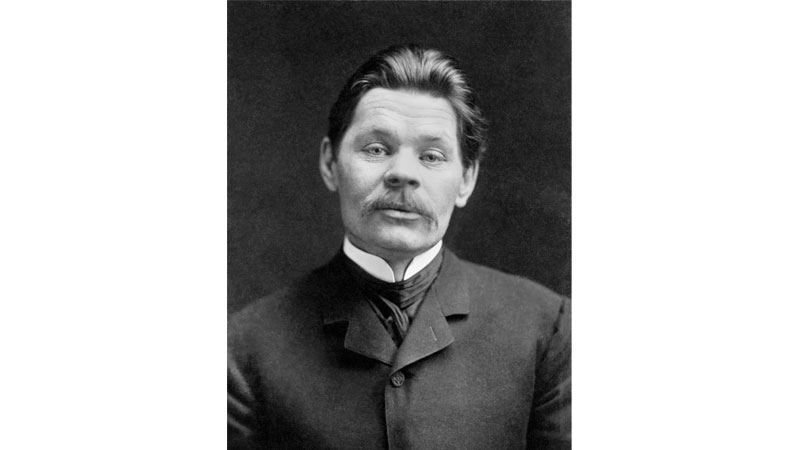 There are books in every language that are landmarks, even turning points, in the history of literature. In that language, such a book for Russians is Maxim Gorky’s novel The Mother, for though it was written 10 years before the establishment of the Soviet power of Russia, we count it the first stone laid in the foundation of Soviet literature. Mother was first published in Russia in 1907. He was at that time forty years old. He had devoted his fifteen years for literature and public activities. He had already written novels, stories and plays that had brought him international recognition. For his political activities and close ties with the BOLSHEVIK Party he was persecuted by the tsarist government. More than once he was arrested.

Amazingly, the book is a fiction writing which contains 448 pages. The Novel is about the pre-revolution proletariat of Russia and focuses on the role women played in the struggle of Russian working class on the eve of the revolution of 1905. The protagonist, Pelaga Nilovna, is the mother of Pavel Mikhailovich, the novel’s hero. For 20 year, she lived a miserable life with her husband Mikhail Vlassove, a bad -tempered misogynist, whose passing away didn’t sadden anyone. Similarly, after the death of his father, Pavel who is only a teenaged boy, joins the factory and there he learns the collective power of the proletariat. He discovers that the working class is the real agent of change in society. That leads to a series of study circles and book reading sessions in the house of Vlassoves in which like-minded, Socialist workers actively take part. Moreover, it talks about, freedom, love, hungry workers, and the most importantly it talks about the role of social activists in a society.

As it is quoted by late poet and playwright William Shakespeare, “Man is born free but everywhere he is chains.” To make it even clearer, the writer had suggested that the desires of a man are beyond measure and his strength is inexhaustible but the world is very slow to enrich itself spiritually, because now everyone who wishes to become independent must store up money instead of knowledge. No, doubt, today’s freedom is not gained by the knowledge of an individual rather by the power which can be gained by money. Freedom plays a significant role in one’s live. Since, freedom allows somebody to do what he or she wants. This is why today in different parts of the world a kind of a proxy war is going. Whether we talk about Kashmir, Syria, Yemen and etc. Everywhere and every day we see that people are being killed mercilessly because of freedom. The freedom of speech, the freedom of expressions and the freedom of ideas.

Sasha is also one of the characters of the book. She loves Pavel but couldn’t express her love as she has been in jail for active participation in anti-tsarist politics. And the Pavel also did not care about her love. Because we love what we want. We never think about the feelings and emotions of the next person that he or she loves. Though somebody knows his or her feelings but still never pay attention to her or him that much as she or he needs to pay. As it is mentioned in the book that, “we love what we need for own sakes. ” And one thing you should know and should do. The thing for what you, yourself is suffering when you get a chance or an opportunity try not to make other suffer for this. To make it even clearer, let me put an example, means you are studying. One day suddenly you forget your pen or a pencil while you go to class. Make sure in the class the teacher makes you to write but you don’t have anything to write and everybody refuse to give you. So, this is what you suffer a lot. Maybe the pains, the feelings of being ashamed are unbearable for you. Today you suffered and you must never think that if I get a chance I do the same and take the revenge. Because I couldn’t get what I wanted. But make sure the best revenge is massive success. In the world of love sometimes it also happens. We do kill others emotions because our own emotions remained unfulfilled. 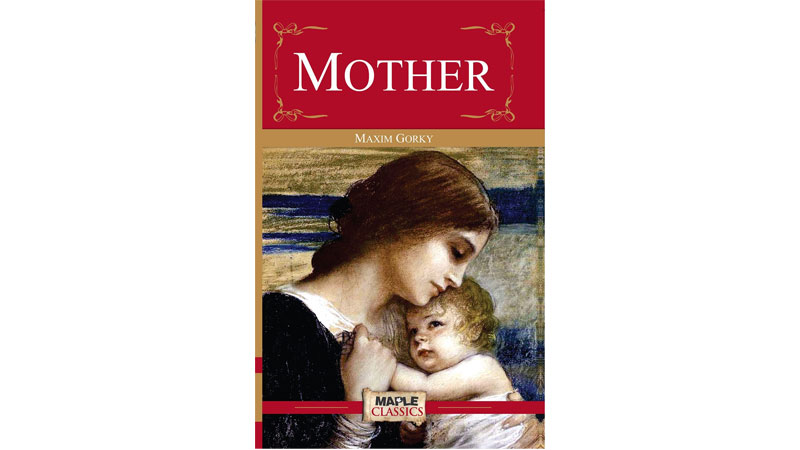 Hunger is a thing that can make somebody compel to do anything. Everybody knows that how begging is hard for some body. Because when you beg, you need to sacrifice your dignity. It is one of the most humiliating and difficult profession to adopt. It needs great courage and tolerance to accept disdain, contempt, insulting, remarks and abuse from other fellow beings but when you become hungry it becomes as easy as ABC. As it is mentioned in the book, poverty, hunger and disease that is what people get for their work. ”

No doubt, social activists play a gigantic role for a society. However, if the activists really become responsible and sincere they can shape their society. Realistically, Social movement activists need first to be seen by the public as responsible citizens. As Pavel played that role within the book. They must win the respect and ultimately the acceptance of the majority of ordinary citizens in order for their movements to succeed. In the same way, activists need to become aware of the roles they and their organizations are playing in the larger social movement. Firstly, they are to be responsible citizen. Secondly, they are to be rebel. They must say a loud, No, when something bad occurs within the society. Thirdly, they are to be change agents who work to educate organize, and involve the general public to actively oppose present policies. Finally, activists must also be reformers who work with the official political and judicial structures to incorporate solutions into new laws.

In the concluding remarks, I would not be wrong to say that The Mother is a worth reading novel which has to be read. However, we are reminded of the courageous struggle that has preceded Russians and laid the foundation of Russian struggle today. It’s an inspirational novel that suggests a utopian vision of a better society that lays dormant in the heart of the revolutionary working class.

“Reason doesn’t give him strength,” insisted Rybin loudly. “It’s his heart that gives him strength, not his head!'”

The writer is a former teacher at I-WELL Academy Turbat