China gets into blockchain race with US 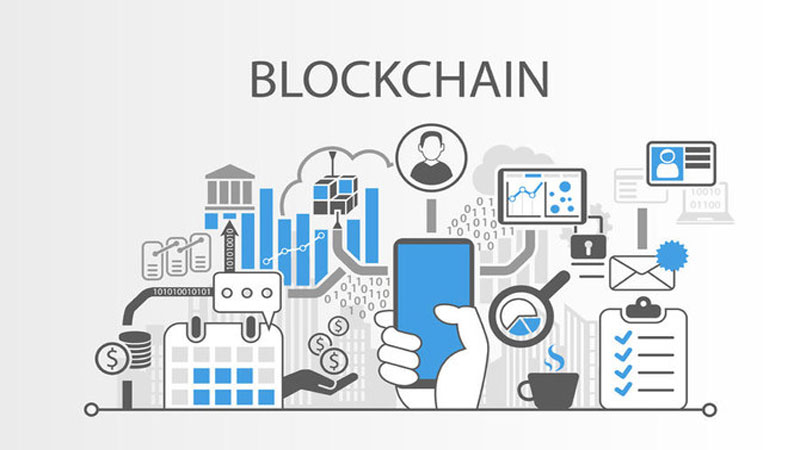 China has launched an ambitious effort to challenge the US dominance in blockchain technology, which it could use for everything from issuing digital money, to streamlining a raft of government services and tracking Communist Party loyalty.

The technology received a crucial endorsement from President Xi Jinping last week, a signal that the government sees blockchain as an integral part of the country’s plan to become a high-tech superpower.

Beijing is the latest in a handful of countries to have adopted a law strictly governing the encryption of data — particularly blockchain technology, which allows the storage and direct exchange of data without going through an intermediary.

Reputedly unfalsifiable, blockchain is a database shared across a network of computers. Once a record has been added to the chain it is almost impossible to change.

It is perhaps best known for underpinning the operation of cryptocurrencies such as bitcoin — which Beijing may seek to replicate as it pushes ahead with its plans for a world-leading government-run digital currency.

Although the new law for blockchain “is still rather vague,” the country is clearly one of the most active in terms of regulation, Stanislas Pogorzelski, editor of specialist site Cryptonaute.fr, told AFP.

“China has understood very well that to stay a superpower, you have to be at the forefront of new technologies,” said Pogorzelski.

Blockchain is set to play a key role in many sectors in the future, including digital finance, Internet of things, artificial intelligence and 5G.

The official Xinhua news agency said a blockchain-based system had been used for the first time to automatically generate and file an enforcement case in Chinese court against a party who failed to pay damages in a mediation agreement.

With less human intervention, such systems could make judicial enforcement in China “more intelligent and transparent,” the agency said.

Chinese shares jumped this week as investors piled into stocks linked to blockchain, after Xi said China should step up research and development of the technology.

“Blockchain technology is really important for the future and China plans to be the global leader,” Pompliano added.

According to analyst Kai von Carnap of the Mercator Institute for Chinese Studies, blockchain-backed tools have potential applications that go well beyond improving administrative efficiency in China.

One example is a newly launched app by the Communist Party that asks members to explain why they joined and what party loyalty means to them.

Blockchain technology is then used to store their responses on a permanent, widely distributed ledger — recording their thoughts in cyberspace forever.

As China trumpets its push for more blockchain technology, it is hoping to outpace trade-war rival the United States, whose President Donald Trump tweeted his disdain for cryptocurrencies in July.

“I am not a fan of Bitcoin and other Cryptocurrencies, which are not money, and whose value is highly volatile and based on thin air,” he wrote.

The contrast between the world’s two biggest economies is “striking,” according to Pompliano, who says “bitcoin, blockchain technology, and digital assets are not a priority for America.”

Facebook chief executive Mark Zuckerberg had to defend his plans to launch a digital coin called Libra to the US Congress in October, after it faced a torrent of criticism from all sides — including governments who see it as a threat to their monetary sovereignty.

“I don’t think Libra will succeed,” Huang Qifan, vice director of the CCIEE, an economic think-tank that advises Beijing, said this week in remarks widely reported by state media.