Southern Punjab captain Shan Masood has been fined 25 percent match fee for a level 1 offence for showing dissent at umpire’s decision during the Quaid-e-Azam Trophy round five first-class match against Northern at Jinnah Stadium, Sialkot, on Tuesday.

Shan was charged by on-field umpires Abdul Moqeet and Farooq Ali Khan for violation of clause 2.8 of the PCB Code of Conduct for Players and Player Support Personnel for showing obvious disappointment with umpires’ decision when given out caught behind, said a press release issued here. 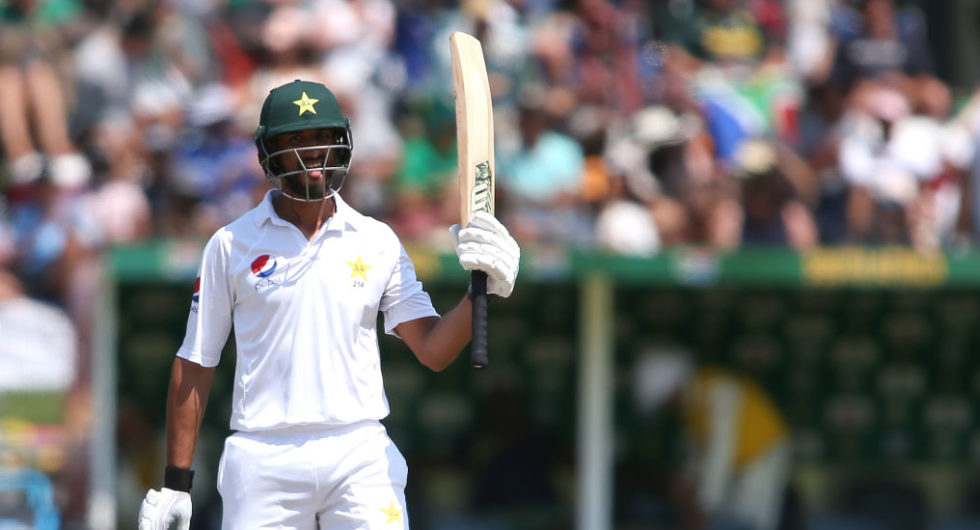 Shan pleaded not guilty to the charge and, as such, a hearing took place following Wednesday’s play in which the match referee Kamran Chaudhry upheld his decision.

A solid and technically sound left-hand opener, Shan Masood made it to the international side after impressing consistently at junior-level cricket.

Masood caught the eye of Pakistan’s talent-spotters quite early, being selected as a 13-year-old for the U-15 Asia Cup in 2002 after impressing Aaqib Javed. In his first-class debut game in 2007, Masood scored 54 for Karachi, putting together 154 for the opening wicket with Asad Shafiq. Thereafter, he also played well in England: in 2009, he was particularly successful for Stamford school in 2009, scoring 1237 runs at an average of 103, a school record. He also played three first-class games for Durham University, facing the likes of Liam Plunkett, Graham Onions and Ajmal Shehzad.