On September 28, 1918, a war between Britain and Germany was underway, during which a German young soldier came under fire from a British soldier, Henry Tandey. The latter could have easily killed the injured young man, but he let the young German soldier go. The injured German soldier was later known to the world as Adolf Hitler, the man who was responsible for the deaths of nearly six million Jews and the Holocaust in the history of the world. 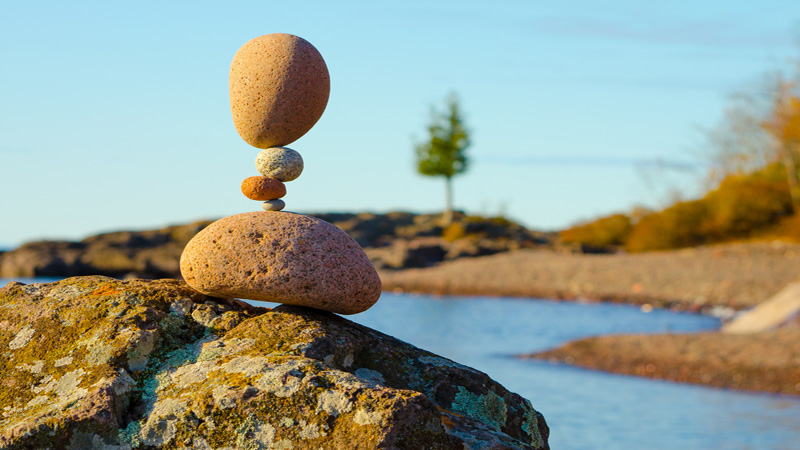 The ‘butterfly effect’ is also known as the ‘chaos theory’. The butterfly effect is when a very trivial event can lead to a great deal of chaos that humans cannot even imagine that such a common and a minor thing could be behind such a big change. Edward Lorenz, an American mathematician, first noticed the butterfly effect. Lorenz said that the climate change through the wings of a butterfly could prove to be the forerunner of a bigger storm elsewhere tomorrow.

None of our thoughts and actions in this universe is just ours; rather, they belong to the entire universe. About 90 years ago, Alexander Fleming discovered penicillin, but today there is no antibiotic that does not contain penicillin. The modest efforts of a single human being can have a positive or a negative impact on the whole world. This is not science fiction but an experimentally proved fact. Usually, the minor decision we ignore, tomorrow the same decision becomes a biggest issue in front of us. The butterfly effect is not just a problem of physics or mathematics it is connected to our routine life.

Awareness of the butterfly effect simply means that we should not neglect any aspect of life and take a deep look at each and every one of our actions. Especially if we look at our lives in reverse we would find out that the most modest ideas and actions we are going through today were either positive or negative. Every thought and action of every human being on this planet and the most trivial event in this universe is of utmost importance. It is all interconnected, that is, humans and the universe have a great relationship.

In life, only minor decisions carry us forward. The decisions that we keep thinking about for days have usually a very minor effect. Usually, we act out of our own perception, and when this perception causes us distress, we realise that our destiny did not work well for us. Then we cry about our fate and also start invoking God. If we have control on our thoughts and actions then ninety percent of our problems would be solved automatically. The problems we face are due to our own thinking and actions. If you throw things at yourself, those things would start to fall on your head. You would then be worried how those things fell on your head. Careful thinking and careful actions make humans successful. So you are solely responsible for your good and bad future, but we often place the burden of our own mistakes on others.

Buddha said that people should always be careful about their thoughts. It is because your thoughts, sooner or later, become an event, and not only would you be affected by your thoughts but millions of people could also be affected. There is nothing trivial and disconnected here. Your every action, even your every single thought, can shake the whole world, and if a human being realises it, all humanity could be moved towards goodness. But we humans have come to believe that our thinking is only ours and we have nothing to do with other human beings. The universe preserves thoughts and actions of a human being, and in time, uses them. If looked at carefully our entire society is based on the butterfly effect. Man dies, but his thinking and his actions continue for centuries. If we consider the collective behaviour of billions of people today, it is the modern version of the thinking and the ideology of two or three thousand years ago.

What we are thinking today is something that has been thought centuries ago. This is what we were doing thousands of years ago, that’s what we think of today, and that’s what we do today. Thousands of coloured bulbs are bright in the world today, but all of this is possible because a physicist, Thomas Edison, lost his eyes by inventing a very small electric light. The bulbs we have today cannot be separated from Edison’s small attempt.

Written symbols on green twigs or leather may be different from the letters typed on ani Pad, but this invention cannot be separated from the thoughts of a writer who write symbols on leather. In this universe, a very slight climate and space change, and the angle of human thought and action, can change the evolution of the world.