Cinema of Pakistan — 72 years on and beyond 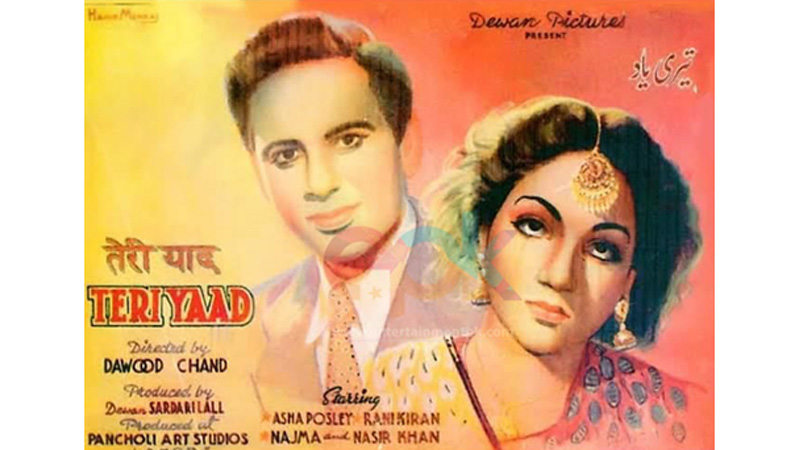 Pakistan came into existence on August 14, 1947. Since its inception the film industry of Pakistan has gone through several phases. It originated, grew, matured, declined and revived. Many films have been made in many genres and as of this writing we have made nearly 5000 films in the past seventy-two years.

CINEMA 1.0 (1947-1990S) – Lahore was the thriving northern circuit of the subcontinent’s film industry and film production began in the late ’20s and early ’30s. After Partition, many from the Hindu community left the country and only a selected talent from the Muslim community stayed behind. The first film released after partition was ‘Teri Yaad’ directed by Daud Chand. Director-editor Shaukat Hussain Rizvi and his singer-actress wife Noorjehanmigrated from Mumbai in 1947. Theyrenovated the old studios on Multan Road and created Shahnoor Studios, the first Pakistani film studios after independence. This was the second beginning of films in Lahore. Urdu and Punjabi films thrived and Anwar Kamal Pasha (our first writer-director, known as auteur-director in French) made memorable films such as Ghulam (1953), Gumnaam (1954), Qatil (1955), Sarfarosh (1956), Anarkali (1958) and many others. Karachi became the second film center. The first Sindhi filmUmar Marvi came in 1956.In the sixties more studios were built nationwide with air-conditioning. New Directors brought distinction on to the screen with titles includingHeera Aur Pathar (1964), Armaan (1966), Ehsaan (1967), Doraha (1967)Maa Beta (1969) and many more. East Pakistan produced Bengali films along with low-budget and filmed on location Urdu film hits such as Chanda (1962), Talash (1963), Chakori (1967) as well as high budget historical titles like Nawab Sirajuddola (1967) and Shaheed Titumir (1969).

In 1970 the highly acclaimed romantic musical Heer Ranjha directed by Masud Pervaiz was released. The beginning of the seventies also saw dismemberment of the country with East Pakistan becoming Bangladesh. We lost Dhaka, a thriving film centre with studios, hundreds of cinemas, film productions and so much more was lost forever. Noorjehan left acting after thirteen films and reined as a playback singer for the next thirty years. Producers and distributors marketed films in her name and for over four decades she was the highest paid playback singer. In 1977 the film industry of Pakistan enjoyed its boom with 700 cinemas, 8 film studios and over 111 films being made. In 1978 actress-director Sangeeta made a major art film titled Muthi Bhar Chawal. In 1979 NAFDC (National Film Development Corporation) was set up by the government for film export, quality film imports, new cinemas and better films. At the end of the decade piracy from across the border ruined the box office with smuggled and uncensored films. In 1979 director Younis Malik’s Maula Jatt was released which started a new wave of Punjabi violent movies and the Gandassa Culture that lasted for many years. In 1980 a super-hit movie titled Bandish directed by Nazrul Islam took the cinema screens by the storm. NAFDEC introduced National Film Awards in 1983 which remained for twenty years. These were the only film awards that had a cash amount for the winners. By the end of the eighties and nineties the film industry faced severe setbacks with vhs/video piracy, violence on screen and inflation. Good films were few and far between. Cinemas began turning into shopping centres and wedding halls. Film was reduced to cheap and low-grade entertainment. However, there were few exceptions like Syed Noor’s Choorian (1998 – one of the highest grossing films of all time in Pakistan) and Samina Peerzada’s Inteha (1999) that concluded the decade on a positive note.

Lahore was the thriving northern circuit of the subcontinent’s film industry and film production began in the late ’20s and early ’30s. After Partition, many from the Hindu community left the country and only a selected talent from the Muslim community stayed behind. The first film released after partition was ‘Teri Yaad’ directed by Daud Chand

CINEMA 2.0 (2000S – PRESENT) – as we move into the new millennium it was now time to follow the rest of the world with film technology and storytelling, and move into the digital, leaving behind analogue (35mm). In 2002 NAFDEC was dissolved and closed. With this all its film promotional activities came to an end including film festivals, film export, seminars, conferences and the National Film Awards. The film industry now needed a breakthrough to survive, new talent and films were needed. In 2007 director Shoaib Mansoor’s film Khuda Kay Liye was screened in the cinemas. It was very well received by the audience and critics and opened doors for many filmmakers and new talent to enter the film industry. The film also introduced Pakistan in foreign territories. Many professionals from the TV industry started making films. Today with big push from TV networks (in terms of financing, production, marketing, distribution and casting) we stand at the crossroads. With the opening of more and more luxurious and modern multiplexes cinema is no longer entertainment for the masses with ticket prices starting from 800 Rupees and above (this is excluding popcorn and drinks). Film production has improved technically but still good scripts and storytelling is still lacking. Many film directors are coming from the TV industry which is why our films look like teleplays and soap operas. Narrative and composition for film is different from that of television. Films that are currently being made contain elements of glamour and follow the Bollywood formula. They do earn big at the box office with titles like Jawani Phir Nahi Ani (2015), Punjab Nahi Jaungi (2017) and Teefa in Trouble (2018) that have grossed over multiple millions. 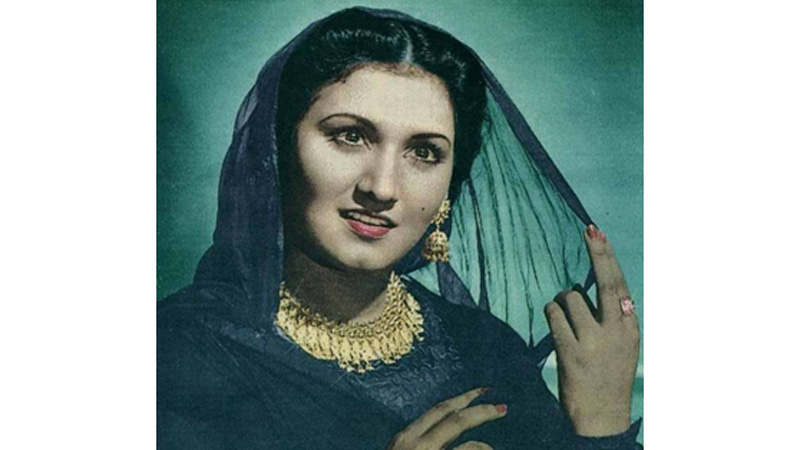 Cutting down from 111 films, 700 cinemas and 8 studios in Lahore and Karachi, we may have been reduced to just a small part of our prosperous seventies. However, again compensation comes with new talent, multiplexes and young generation turning to films even if it has to be on computer and cell phones. Many of our films are not being sent or distributed abroad. Our export record still remains dismal even after seventy-two years of filmmaking.

CINEMA 3.0 (2020 & BEYOND) – the third phase of cinema deals with where we are heading and where do we need to head. As of this writing our film industry does not have an identity of its own. Filmmakers are copying Bollywood in order to shine at the box office. This has and will continue to damage our cinema industry and audience. With advancements in film technology and more multiplexes opening films too will have to be revamped. Focus on storytelling and scripts will be vital. Our films should be made on unexplored topics like superheroes, depicting of real life, simplicity, glamour is to be added with action and narrative not with cheap songs and dialogues. Such films if made can boost our film industry and can be easily exported and distributed to other countries. Filmmakers would need to experiment in new genres. International distribution companies (including OTT networks, over-the-top such as Netflix) and audience are interested in watching stories from the real culture of Pakistan, something which only we can do as filmmakers and citizens. The future nonetheless looks bright with new young educated and qualified talent in every discipline of filmmaking ranging from direction, acting to music and cinematography. Films have come out of the studios to filming in houses and real locations. Hopefully, the new writers and directors would opt for more meaningful scripts, not always depending on the wins of box office and commerce. This would also give our film industry an identity of its own and after all, media is the reflection of the society.

The writer is a teacher based in Islamabad. He can be reached at 89.jamalsohail@gmail.com