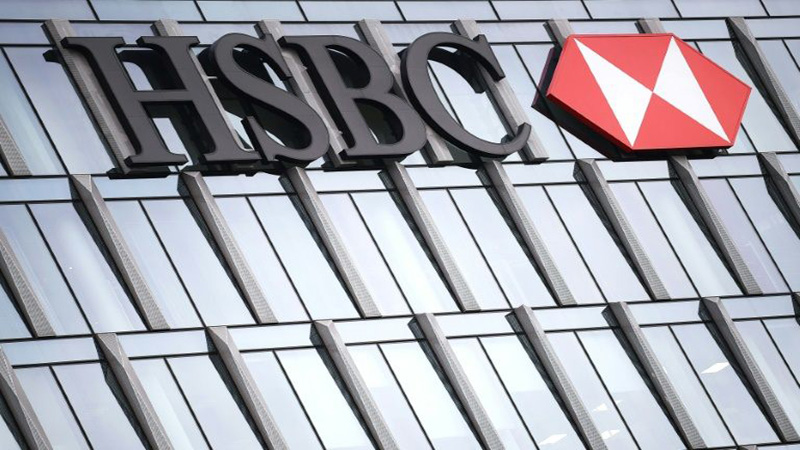 HSBC’s interim chief executive on Monday said the banking giant was underperforming in parts of Europe and the United States, as third-quarter profits slipped and the lender warned of further headwinds.

The Asia-focused behemoth has been trying to lower costs as it faces the double uncertainties caused by the grinding US-China trade war and Britain’s impending departure from the European Union.

Noel Quinn, who took over as acting CEO after the shock ouster in August of John Flint, has overseen plans to axe some 4,000 jobs, primarily away from its more profitable businesses within the Greater China region.

“Parts of our business, especially Asia, held up well in a challenging environment in the third quarter,” Quinn said in a statement attached to the bank’s latest results.

“However, in some parts, performance was not acceptable, principally business activities within continental Europe, the non-ringfenced bank in the UK, and the US,” he added.

The results statement gave no concrete details of what further restructuring may be down the line and said investors would be updated before February 2020, when the full 2019 results are released.

But Quinn, who has signalled he wants the top job on a permanent basis, hinted at more pain ahead in the coming months.

“Our previous plans are no longer sufficient to improve performance for these businesses, given the softer outlook for revenue growth,” he said.

“We are therefore accelerating plans to remodel them, and move capital into higher growth and return opportunities.”

Bloomberg News has reported that the bank may look to partially exit stock trading in some developed Western markets, and will attempt to sell its French retail bank.

In the results, pre-tax profit slipped 18 percent on-year to $4.8 billion in July-September with the vast majority — $4.7 billion — coming from Asia, according to the statement.

The bank said its performance in Hong Kong — which has been battered by nearly five months of grinding political unrest — remained “resilient”.

HSBC is uniquely tethered to Hong Kong’s fortunes, pitching itself as a gateway to mainland China but leaving much of its core business potentially vulnerable to the city’s political chaos.

A bright spot for investors was pretax profit in Hong Kong creeping up one percent in the third quarter to $3 billion. But the bank also flagged a charge of $90 million to reflect a deteriorating economic outlook in the city.

On Sunday, Hong Kong’s Financial Secretary warned the city was likely to end the year in recession because of the ongoing pro-democracy protests.

Overall HSBC warned the second half of the year looked set to be less rosy that the first half, when the bank reported net profit was up 18.6 percent at $8.5 billion from a year earlier.

“The revenue environment is more challenging than in the first half of 2019, and the outlook for revenue growth is softer than we anticipated at the half-year,” the London-based firm said in its statement. It also warned it was unlikely to hit a key profit target.

The bank had been hoping to deliver a more than 11 percent return on tangible equity (RoTE) by 2020, a target it said it now “no longer expected to reach”.

RoTE came in at 6.4 per cent compared to 10.9 percent for same period a year earlier.

In afternoon trading on the Hong Kong stock exchange, HSBC’s shares were down 2.3 percent.