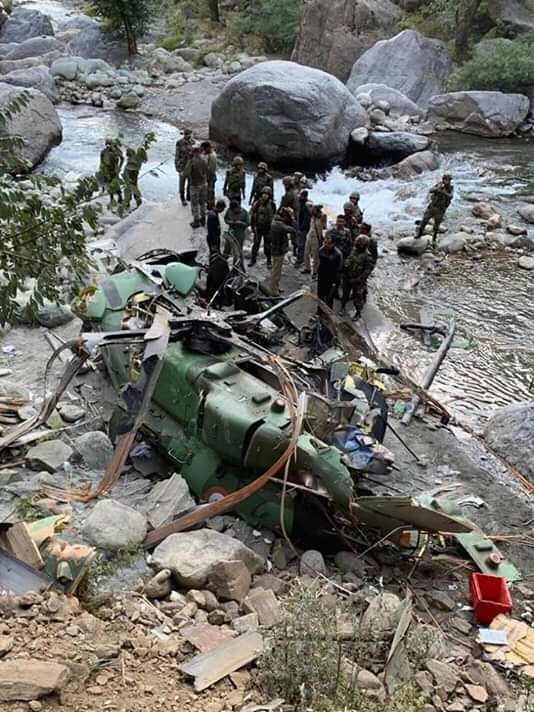 A helicopter of the Indian Army with the Northern Army commander on board had to make a force-landing in Jammu’s Poonch district this afternoon after it developed a technical snag. 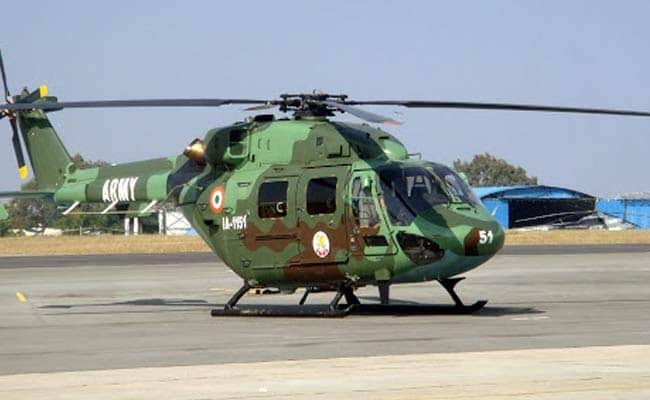 According to the reports, the Advanced Light Helicopter (ALH) made an emergency landing due to technical issues.

Northern Army commander Lt Gen Ranbir Singh was part of the seven-member crew, including two pilots on board the ALH Dhruv helicopter.

All seven people, including Gen Singh and two pilots, were said to be safe.

“A helicopter with Northern Army Commander Lt Gen Ranbir Singh on-board has executed a forced landing on account of technical snag in general area of Poonch. All crew and passengers are safe,” a statement by the Army’s Northern Command said.

Notably, the Northern Army Commander was returning from a forward location in the 16 Corps area of operations near the Line of Control (LoC) when the incident took place.

Lt Gen Ranbir Singh, who was the face of 2016 surgical strikes, had earlier also been involved in a chopper-related incident a few years ago, Army sources revealed.