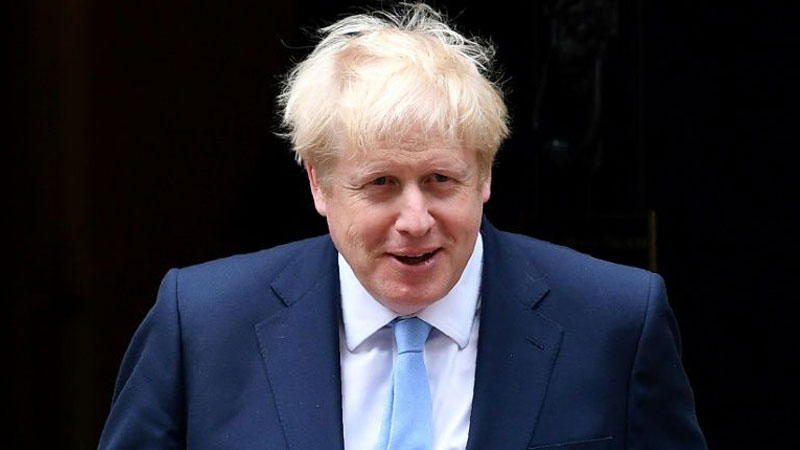 The pound extended losses Wednesday after Boris Johnson’s failure to push through his Brexit deal fuelled fresh uncertainty, while Asian markets also ticked lower as investors took a step back after recent gains. With everything quiet on the China-US trade talks, attention was on Westminster where Britain’s prime minister finally got MPs to agree to his EU divorce pact, but minutes later lost a vote on a truncated debate that would have passed it in just three days. The news means Johnson is unlikely to fulfil his pledge of leaving the European Union the October 31 deadline, and raises the possibility of his calling a general election before the end of the year. EU chiefs are now expected to recommend another extension to the withdrawal date, which analysts said the PM would blame on opposition lawmakers in the event of a national poll. The prospect of another delay hit sterling, which fell as low as $1.2843 on Wednesday. The unit had earlier this week broken $1.30 for the first time in five months on hopes of averting a painful no-deal divorce. It was also lower against the euro. “Getting a revised withdrawal agreement to this point and winning with a convincing margin… is an extraordinary achievement,” said Stephen Innes, senior market analyst at AxiTrader. “But with parliament rejecting PM Johnson’s truncated timetable in favour of more time to debate the bill, it now means members will give the statute the fine-tooth comb treatment, opening it to more criticism suggesting it could be knocked down later.”