In the name of #MeToo and Feminism

The culture of falsely accusing men of sexual misconduct has smeared the basis of #MeToo. Sadly, ‘self-righteous’ feminists, who hold men accountable for most crimes, have overlooked the case of Mohammad Afzal Mehmood, a lecturer at MAO College, who committed suicide following fabricated sexual harassment allegations. 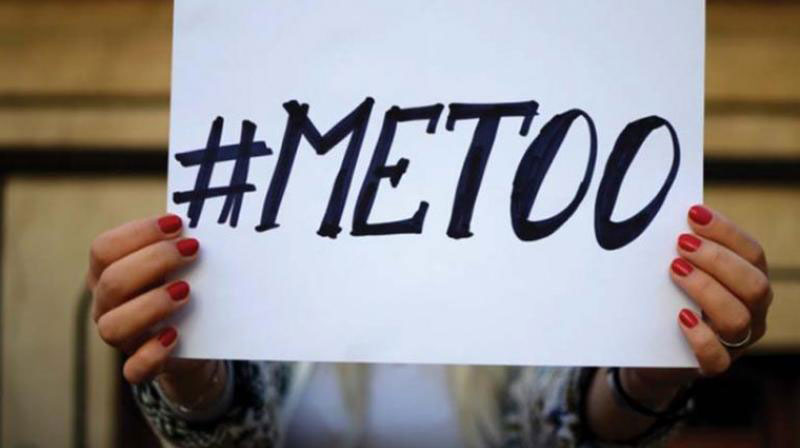 Have feminists turned a blind eye to what they actually stand for? We don’t see them anywhere on social media condemning the accuser for what she has done. I was under the impression that feminists support men who advocate women’s rights, but who has come out in support of Afzal? That is gender hypocrisy, in my view.

#MeToo has empowered a selected lot of women to exploit the opposite gender. They get a free pass for playing the victim card and no one bothers calling them out. How is that serving justice in our society? It is high time we exposed women who misuse their position of power to get what they want. The norm of believing them without substantiated evidence has to stop.

We are responsible for not thinking that women could be culprits. Our inability to tell right from wrong is causing our society to suffer. Clearly, it is a curse to be a man in today’s day and age. We associate violence with males and innocence with females. We conform to what others say and hold no opinion of our own.

For us to remain silent on a case of suicide that stems from the misuse of #MeToo is a crime in itself. An innocent man lost his life at the cost of one dishonest claim. Imagine the pain and mental suffering he must have gone through before taking his life.

We are responsible for not thinking that women could be culprits. Our inability to tell right from wrong is causing our society to suffer

Afzal’s story is merely one instance of hypocrisy. We bear witness to how confidently Meesha Shafi had accused Ali Zafar of sexual harassment. Although her narrative was convincing, she lost the legal battle. Truth prevails regardless; the Lahore High Court rejected her appeal against Ali Zafara week ago, and it is unfortunate that celebrities of her calibre are incapable of inspiring Pakistan’s youth. For her to lie on national television so assertively has given other women the leverage to do the same. Her ulterior motive was not making personal amends but seeking vengeance, reportedly.

No one is superior to the constitution and laws that make it. That said, I hope Afzal is served justice, and his accuser is put behind bars for committing a heinous crime. Be it violence or manipulation, the offence is one and the same. His voice matters and deserves recognition because so many men have gone through similar experiences but our society shuts them down without forethought. We tag ourselves as progressives but our failure to see things beyond what they suggest otherwise.

The #MeToo movement should endorse gender inclusion, not exclusion. The same rule applies to feminism. Let’s not disregard Afzal’s heartbreaking story because he is a man. This misconception needs to change for the better. A crime is a crime irrespective of one’s gender.

The writer is a model and an actor