LAHORE: The Bangladesh women cricket team arrived in Lahore on Wednesday to play a limited-overs series in Pakistan. 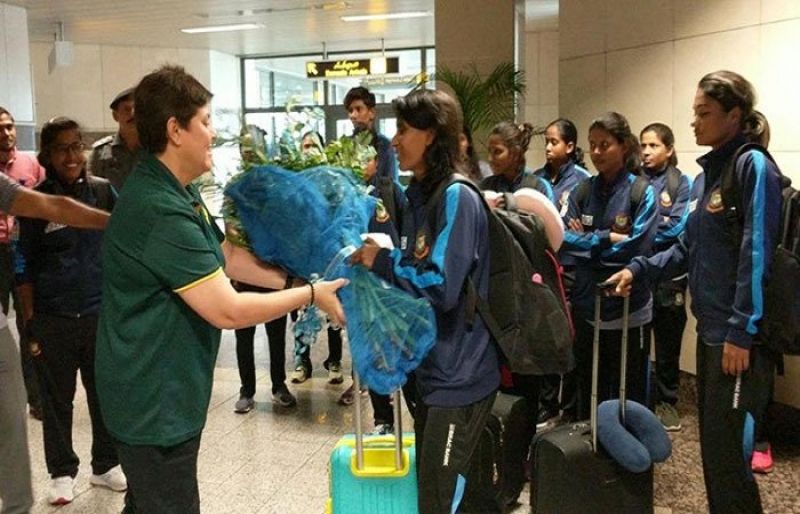 The visiting team was welcomed by Pakistan Cricket Board officials on arrival at the airport.

Pakistan women and Bangladesh women will feature in a three-match T20I series and two one-day internationals at the Gaddafi Stadium in Lahore. The T20Is will be played from October 26 to 30, while the two ODIs will be played on November 2 and 4.

All the matches of the series will be played at Gaddafi Stadium in Lahore. The entry for the matches will be free. Families can show CNIC at the gate to enter and watch the match. School, college and university students have specially been invited for the matches.

Pakistan will tour Bangladesh in January -February next year.