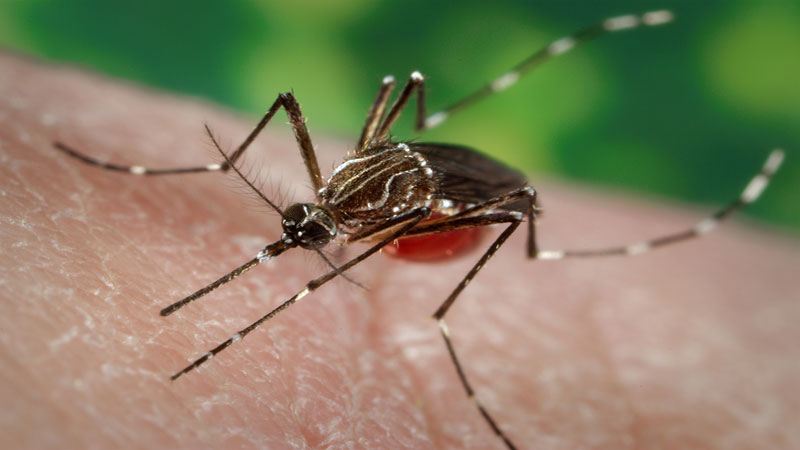 Dengue viral fever has claimed life of a man in Karachi who died at a private hospital of the city, taking the death toll from this mosquito-borne disease to 20 since Jan 1, 2019.

A 30-year-old man, Muhammad Saleem, resident of Ayoub Goth of New Karachi area died due to dengue fever in a private hospital of Karachi. A total of 20 people have died of dengue fever in private and public sector hospitals of the city this year so far.

A spokesman for Prevention and Control Program for Dengue (PCPD) Sindh, while talking to PPI, however, denied the death of patient due to dengue fever in the private hospital and added that no such report was shared with the program management yet.

He informed that 186 new dengue fever cases had emerged throughout the Sindh province in a day, out of them 170 was were detected in Karachi and 16 in other districts.

In October, a total of 3,715 dengue positive cases were reported across the province out of which 3,462 were confirmed from Karachi and 253 from other districts.

The majority of dengue cases were detected in District Central followed by South, East, West, Malir and Korangi.

This year, a total of 6,932 dengue cases surfaced in Sindh province so far out of which, 6,504 happened in Karachi and 428 in other districts.