ANF prosecutor in Sanaullah case claims he was attacked 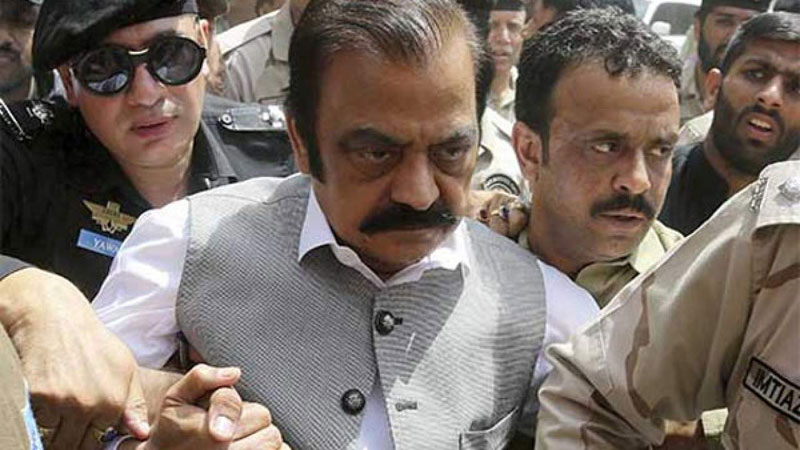 Javed, who is the legal counsel of the ANF in a case against PML-N leader Rana Sanaullah, has claimed that an unidentified person had been following him from court to his residence for the past few days, which has posed a “continuous harassment and threat to [his] life”.

The prosecutor said that he had informed senior officials about the matter.

Javed told the police that, on Monday night, a white Corolla first blocked his passage and then purposefully rammed into his car on Lahore’s main Gulberg road “very dangerously”, damaging the front side of his car. He added that one of the three people in the Corolla had gotten off and was advancing towards Javed but fled the scene after people started to gather at the scene.

The prosecutor urged the police to take “stern legal action” against the culprits.

Sanaullah, who is a PML-N member of the National Assembly, was arrested by the ANF in July in what is said to be a narcotics case involving proscribed outfits. According to ANF officials, drugs had been recovered from the former Punjab law minister’s car when he was travelling from Faisalabad to Lahore.

A formal trial of the case is yet to begin in a special court for the Control of Narcotics Substances, despite ANF’s request. On Friday, District and Sessions Judge Khalid Bashir had refused to initiate a trial, saying that he was hearing the case as a duty judge till the appointment of a regular incumbent. He said a duty judge was supposed to hear day to day proceedings of an urgent nature only.