10-year jail for hate preachers in England under new law 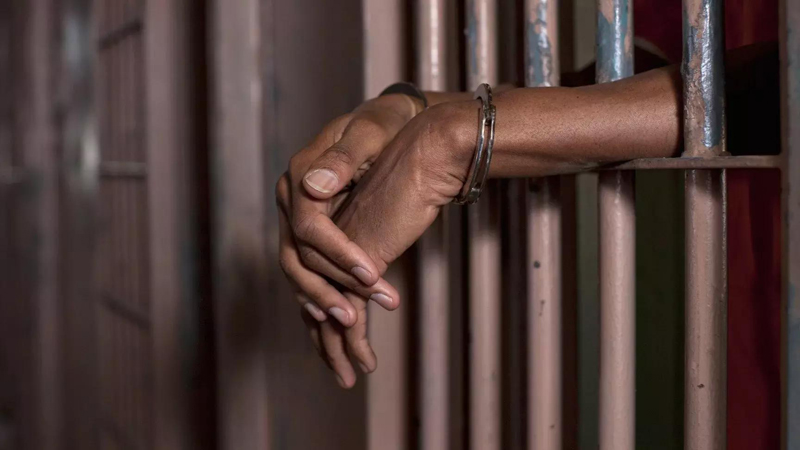 Hate preachers will get at least ten years of jail term under the new proposal by the British government. Anyone convicted of terrorism-related offences, including extending support to the banned organisations and viewing terrorist material online, will also face long jail terms in England and Wales.

The Sentencing Council (SC) England, a statutory body which sets punishment levels to be followed by judges, propose changes to its guidelines after Parliament passed a new anti-terror law earlier this year which allowed for longer terms of imprisonment for terrorism related offences.

Under the new move, the ‘starting point’ for judges when jailing someone for hate preaching and encouraging terrorism will double to ten years in the worst cases. Likewise, for an offender who collects, makes a record of, possesses or view material that provides instructions for specific terrorist activity endangering life where harm is very likely to be caused, the minimum sentence for those found guilty would be 10 years, according to the new guideline proposals unveiled by the SC.

A conviction for ‘collection of terrorist information’ will see the starting point increase from seven to 10 years’ imprisonment. The range increases from between five and nine years under current rules to between eight and 14.

‘Failure to disclose information about acts of terrorism’, such as when someone fails to report a friend or relative is involved in planning an atrocity, will also see tougher punishments.

For those who intentionally express support for a prescribed organisation while holding a position of trust , the starting point for judges imposing a prison sentence should be seven years, the new guidelines recommended.

Under the new proposal, the definition of terrorism related offences have been amended to include offences committed by viewing or streaming terrorist information over the internet. 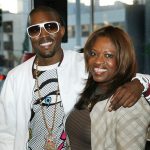 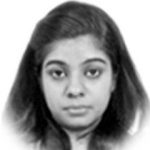 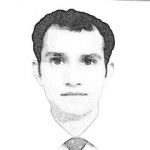