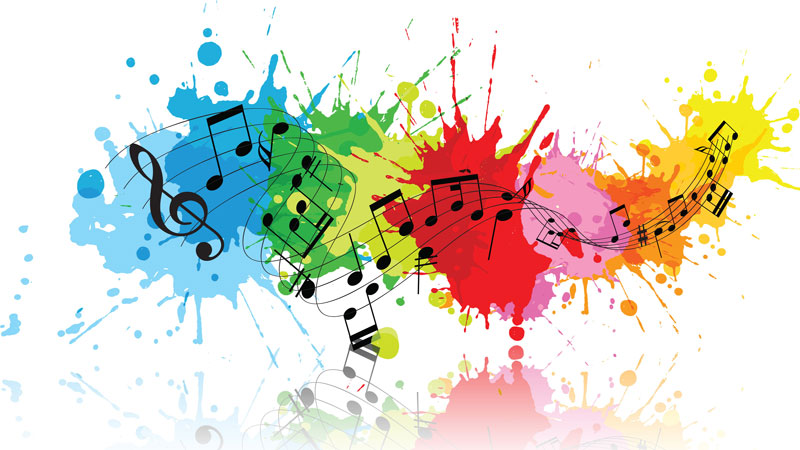 Among many music lovers, Mehdi Hassan is one whose soulful voice has won the hearts of the people of Multan. Mehdi Hassan belongs to a village in the suburbs of District Multan. To fulfil his strongest urge for Music, he got admission in Department of Mass Communication in Bahauddin Zakariya University Multan around 7 years ago. As there is no other institute for learning Music in Multan, in a hope to learn music and musical instruments I got admission in BS Mass Communication after passing intermediate , says Mehdi Hassan. Many of the university students and faculty members remember his soulful voice as he used to roam around the university on bicycle practicing songs (Riyaz).

Hassan laid the foundation of musical society of Bahauddin Zakariya University for music welfare and promotion in 2012. He has been heading this society since 2016. Mehdi started this society under the patron in Chief Professor Tahir Mehmood of Department of Mass Communication, BZU. Mehdi hassan has won many national level awards including Punjab Youth Festival National song winner in 2913 and All Pakistan Singing Competition in 2017. In 2014, Bahauddin Zakariya University has given him role of honour in lieu of his services for the promotion of Music.

While talking exclusively to Daily Times, Hassan informed that his album ‘Beetay Lamhay’ is going to be launched soon. “My ideal is late Mehdi Hassan Sahib and it is in fact the effect of his name that rekindled love for music in my heart,” Hassan said.

He said that he had learnt music from Master Shabbir Ahmad Usmani and local master Naveed Bhatti who had polished his musical skills. I have learnt music on my own and started teaching music in this musical society, till now I have trained around 1,700 students, said Mehdi.

Mehdi Hassan said that music lovers from elite community has helped him a lot with their donations for musical instruments so that young music lovers could learn music. He said that our institutions are not supporting local singers however, the only recognition received by the singers is of the people.

Musical society that was started by only a handful of students has reached to 1,500 members. Roman Malik who became president of Musical Society in the ongoing year as Mehdi Hassan had to leave the university after completion of MPhil, says that Mehdi Hassan is his ideal and his love for music forced him to join Musical society.

Hassan said that the government should encourage talented students and provide them opportunities to fulfil their dreams. He said that young Pakistani music lovers can increase the softer image of Pakistan all around the world if they would be provided with government assistance.