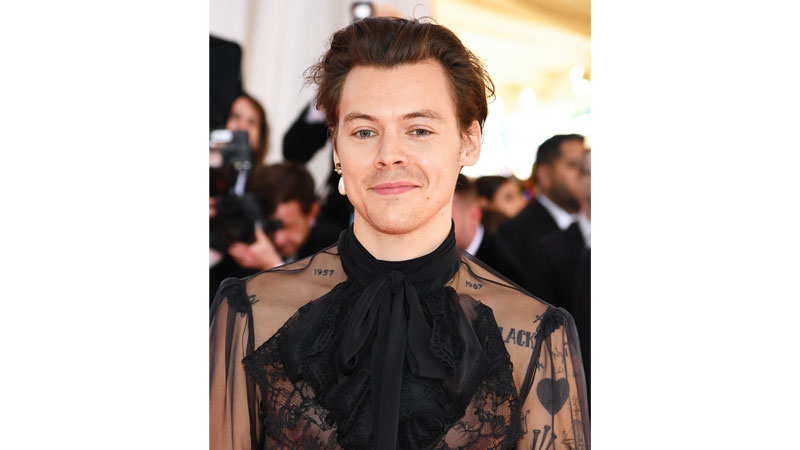 The only new song to debut in the Top 10 was Harry Styles’ “Lights Up,” which arrived at #4. “Lights Up” is the first new single from Harry Styles since 2017. The singer wrote the track with Thomas Hull and Tyler Johnson; Johnson also served as producer. “Lights Up” amassed 15 millions streams and nearly 15,000 downloads.

The Rolling Stone Top 100 chart tracks the most popular songs of the week in the United States. Songs are ranked by song units, a number that combines audio streams and song sales using a custom weighting system. The chart does not include passive listening like terrestrial radio or digital radio. The Rolling Stone Top 100 chart is updated daily, and each week Rolling Stone finalizes and publishes an official version of the chart, covering the seven-day period ending with the previous Thursday.

While Styles enjoyed the week’s biggest debut, two young, melodically gifted rappers also enjoyed strong opening weeks on the RS 100. Youngboy Never Broke Again launched 15 new songs on to the chart, including seven in the Top 40. And two new tracks from Lil Tjay – “One Take” and “Leaked” – also arrived on the chart, joining his singles “F.N.” and “Brothers.”