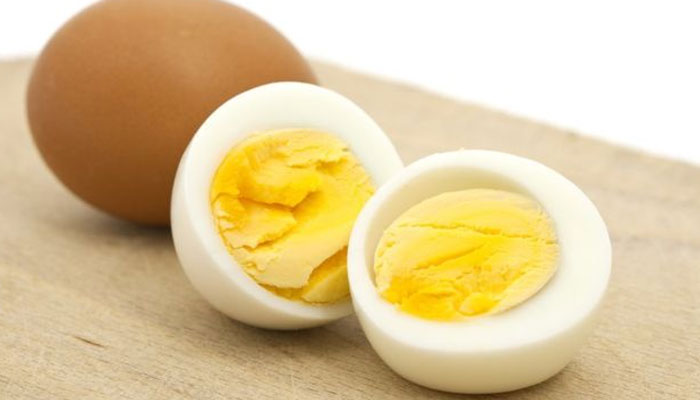 KARACHI: Police on Monday arrested a suspect for selling and distributing fake eggs made from plastic, following a raid.

The arrest had been made during a joint raid conducted by police and the Sindh Food Authority at a general store in DHA Phase VI, within the limits of the Darakshan police station. The suspect was identified as Syed Jamil.

According to Darakshan SHO Azam Gopang, a resident of Khayaban-e-Seher in Defence Housing Authority Phase VI had registered a complaint that the eggs he had bought from the shop had turned out to be made of a ‘plastic-like substance’, while the egg white and yolk had also mixed together as soon as the shell was broken.