Nawaz Sharif taken to hospital after his health deteriorates

Former prime minister Nawaz Sharif was taken to a hospital on Monday night after his health deteriorated, according to his physician Dr Adnan Khan.

Former PM #NawazSharif is detected to have critically low Platelet Count (16*10^9/L) that could be due to multiple pathologies & requires immediate in-hospital care.
I’ve requested the concerned authorities to act in urgency please. pic.twitter.com/hnaYHEAxkF

Taking to Twitter, Dr Khan said that Sharif’s platelet count had been detected to be at a dangerously low level. The physician said only 16,000 platelets could be detected in the former prime minister, which was dangerous for his health. 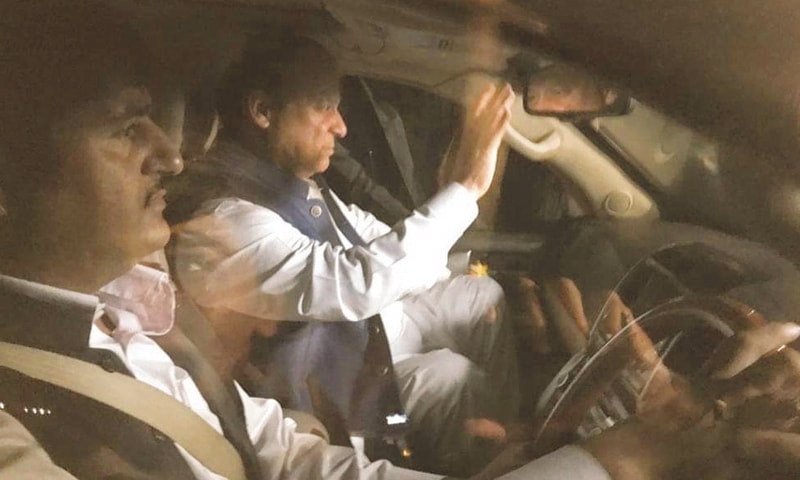 Former Punjab chief minister and PML-N President Shehbaz Sharif arrived at NAB Lahore. Shehbaz slammed the PTI government and said that if anything happened to his brother, then Prime Minister Khan would be held responsible.
He said that Nawaz was being subjected to political victimization and vendetta.

A large number of PML-N workers had gathered outside the NAB office in Lahore and chanted slogans against the accountability bureau.