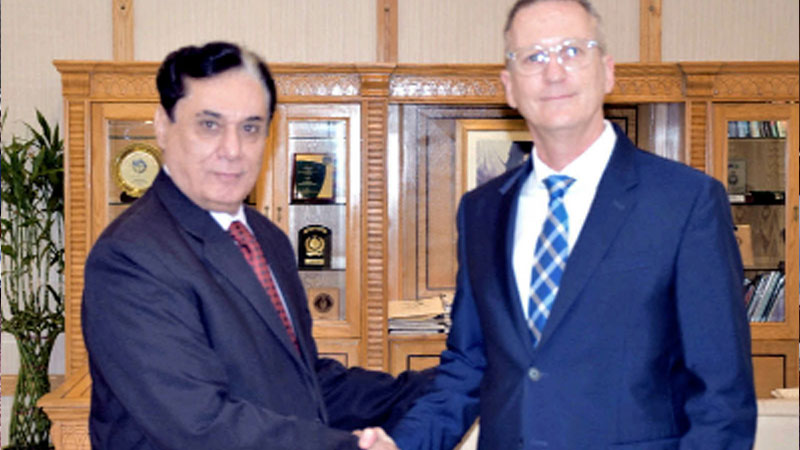 The National Accountability Bureau (NAB) on Monday constituted a six-member businessmen committee to remove the reservations of the traders, improve economy and resolve genuine complaints.

The issues of the business community will be resolved with mutual understanding, the NAB spokesman said, adding that the decision of chairman NAB will be final. The complaints regarding the reference already filed will not be considered.

The businessmen committee will be of consultative nature and it has nothing to do with powers conferred to the NAB. “The bureau respects business community and all possible steps will be taken to progress, prosperity of economy and its betterment as NAB has only facilitations with the state of Pakistan and its prosperity,” the statement maintained. The announcement comes two weeks after NAB Chairman Justice (r) Javed Iqbal told a press conference that none of the bureau’s officials would call any businessman directly for questioning and that NAB would not investigate cases of tax evasion and those related to bank default except the ones referred to it by the banks. That announcement was made by the anti-graft watchdog chief days after some business tycoons had shared their concerns regarding the accountability process with Prime Minister Imran Khan and Chief of the Army Staff Gen Qamar Javed Bajwa in separate meetings.