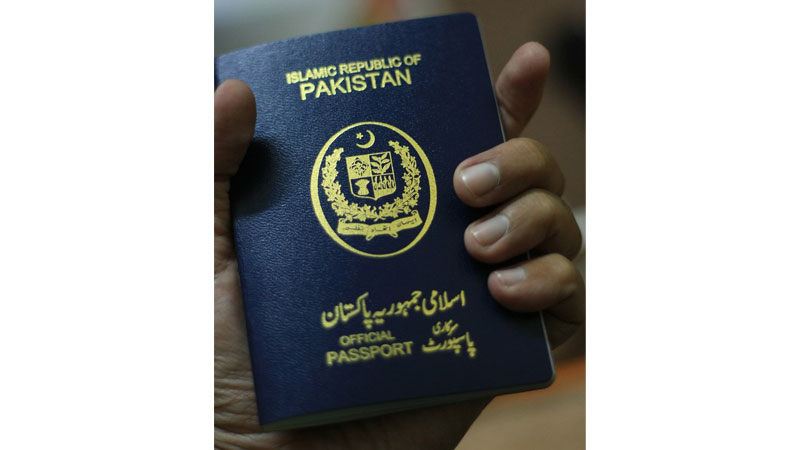 A number of ‘blue-eyed’ passport and immigration officials are serving abroad despite completion of their tenures.

Sources said that around 40 employees, including officers, have been serving in different countries for many years.

Assistant Manager Jamiluddin Khan has been serving in Paris since January 2010. Similarly, Arshad, a printing staff officer is working in Pakistan’ embassy Rome for the last 11 years.

In addition to this, hardware Engineers’ Tahir Mahmood, Suleiman Akbar and Zahid Naeem have also completed their tenures in Hong Kong, Houston and Jeddaah respectively.

System Incharge Attaur Rehman is in Kuwait since March 2011, Hardware Engineer Hassan Raza Khan and Data Entry Operator Syed Hasnain are in London for last six and half years.

Network Engineer Shamim Ahmed and Technical Officer Sheikh Jawad Zia tenures have also been completed. Both of above stated officials are in New York.

Hasnain Ali Cheema, a Network Engineer posted in Pretoria, tenure has also been completed meanwhile, an assistant Shahid Riaz Gujjar is also still serving in New York despite completion of their tenure.

Assistant Directors’ Jawad Ahmed and Taj Wali Khan is still serving in Jeddah and London despite completion of their tenures.

Sources told that passport and Immigration has failed to prepare the new policy due to which they have not been recalled back.

According to sources, the pick and choose policy regarding the foreign posting of officials is in place since 2005 and Munir Ashiq Awan, a former director general is facing a departmental inquiry into illegal appointments.

It is pertinent to mention here that above said illegal appointments were challenged by the employees in Islamabad High Court and department contended that next appointments would be made on merit. The officials concerned of ministry of interior did not respond despite several calls for their version.