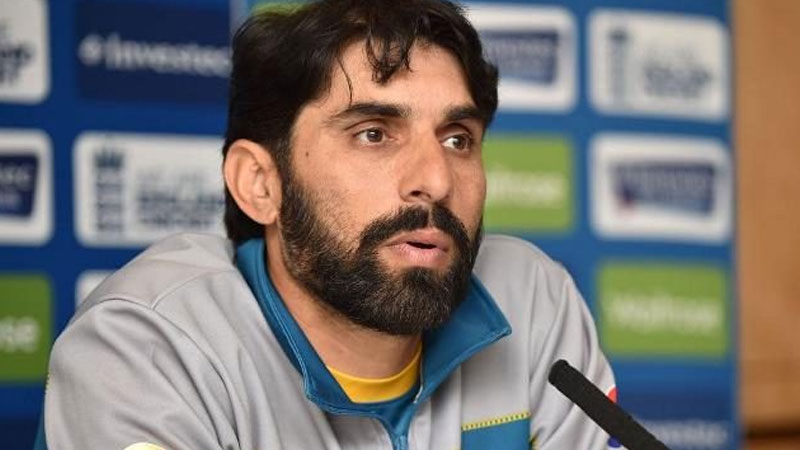 The Lahore High Court (LHC) has served a notice to the Pakistan Cricket Board (PCB) asking for explanation over Misbahul Haq’s triple role of being the team’s head coach, chief selector and, albeit unofficially, batting coach. The single bench comprising Justice Mohammad Ameer Bhatti issued the notice, after a petition was filed by Advocate Ali Zahid Bukhari. The petitioner’s counsel argued that the former Pakistan captain, Misbah, had no prior experience and, hence, is not an ideal choice to hold three designations at the same time. They added that Misbah should be immediately stopped from working in the role. The 45-year-old, who retired from international cricket in May 2017, was confirmed as Pakistan men’s national team head coach in all three formats on a three-year contract, on September 4, 2019. He was also named as the chairman of selectors with head coaches of the six first-class cricket association sides as his fellow selectors. Misbah was a unanimous choice of a five-member panel that comprised Intikhab Alam (former captain and the longest serving Pakistan team manager and coach), Bazid Khan (former international cricketer and one of the most respected commentators), Asad Ali Khan (member, Board of Governors), Wasim Khan (Chief Executive, PCB) and Zakir Khan (Director – International Cricket, PCB) following a robust recruitment process.