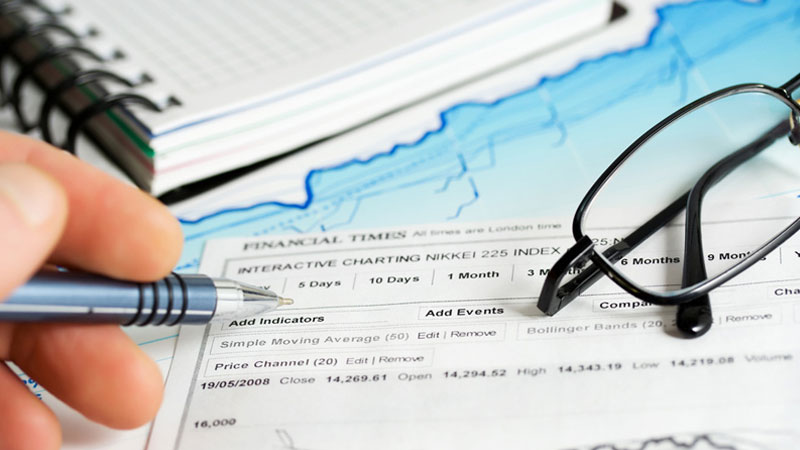 The world’s most powerful policymakers are struggling to alleviate the pain of a slowing global economy with few levers left to pull and growing concern that one of them, negative interest rates, already is creating problems of its own.

In an ideal world, elected officials would pull more of the weight with fiscal programs and structural reforms that would improve growth and allow interest rates to rise. But over three days of conversation here, the dilemma has become clear: Whether it is the US-China trade war, tightfisted spending in Germany, or the drawn-out Brexit, broader government policies are moving in the other direction — driving central bankers to mount further rescue efforts, and likely leading to even more negative yielding debt.

“We still have tools which could be used as necessary,” said Bank of Japan Governor Haruhiko Kuroda. “I don’t think the effect of monetary policy has declined significantly or materially.” Still, Kuroda said that a prolonged low interest rate situation could have “side effects on the financial system. You have to be careful.”

Negative interest rates are now a fact of life in Europe and Japan, and multiple other countries including the US are lowering their target policy rates.

“It is not really clear how we are going to get out of this,” Stanford University economics professor John Taylor said at a meeting of the Institute of International Finance.

He spoke at a central banking panel that showed just how much the landscape has shifted in the decade since the 2007 to 2009 financial crisis. Far from debate over whether unconventional policies are appropriate or not, the discussion is now about whether traditional central banking can even survive — or whether oddities like negative rates have become self-reinforcing, and whether central banks will need to begin overtly financing government programs to get the fiscal spending that may provide an exit from them. “We have got to make it easier for politicians to run fiscal policy when monetary policy is essentially not operating well,” said former Federal Reserve vice chair Stanley Fischer, now a senior adviser with investment management firm BlackRock.