Jami says he was raped 13 years ago 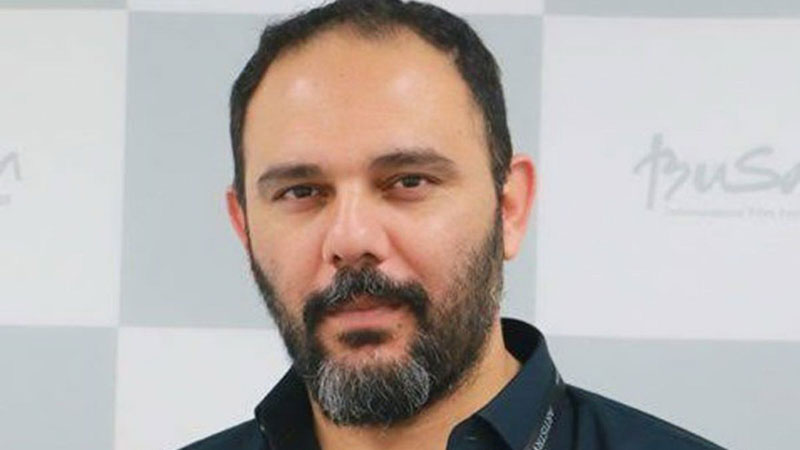 Filmmaker Jami on Sunday said that he has been a very strong supporter of the #MeToo Movement against sexual harassment because he had himself been subjected to rape 13 years ago.

In a series of posts on Twitter, the film director broke his silence on the traumas of his past, recalling how harassers get away with rape and sexual violence.

“Why I am so strongly supporting #MeToo?” Jami said. “Because, I know exactly how it happens now – inside a room, then outside courts and inside courts.”

Jami recalled the painful memories and the difficult times he went through after the alleged incident. “I froze not sure why yesss it really happens and happened to me. Till this day 13 years ve passed i curse myself why i didnt take his eyes out but i was so close to this guy a friend,” Jami wrote.

The filmmaker added that he could not retaliate despite having strong posture, that his system just shut down, and that he let the rapist have his way because he was powerful.

Jami refrained from naming the alleged perpetrator, but claimed that he belonged to the media industry. “I told my few close friends but no one took it seriously,” he shared.

The director maintained that he was writing this now because the #MeToo movement against sexual harassment was under attack and that he was ready to partially reveal his own experience.

Talking about a recent case of a college professor committing suicide on alleged claims of harassment, Jami remarked that one wrongful death did not mean all victims were fake and liars.

“im coming here today after 13 or so years to say 99.99% survivors r telling the truth always. No doubt ever!” he wrote

The filmmaker vowed to stand up for every victim coming forward with their stories of sexual harassment. He said he knew the consequences of his revelations but it was important for him to share since the legitimacy of the movement was being questioned.