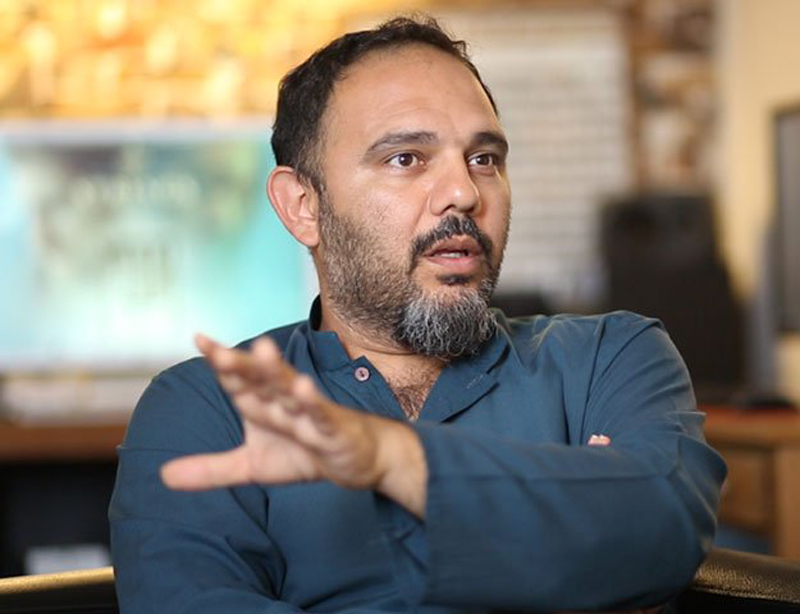 Pakistani director Jami Moor on Sunday said that he has been a very strong supporter of the #MeToo movement against sexual harassment because he had himself been subjected to rape 13 years ago.

In a series of posts on the micro-blogging site, the film director broke his silence on the traumas of his past, recalling how harassers get away with rape and sexual violence.

“Why I am so strongly supporting #MeToo?” Jami explained. “Because, I know exactly how it happens now – inside a room, then outside courts and inside courts.”

“I was brutally raped by a very powerful person in our media world,” he wrote.

Talking about a recent case of a college professor committing suicide on alleged claims of harassment, Jami added, “So one wrongful death doesn’t mean all victims are fake and liars. I’m pissed that they are attacking the movement and victims. So, I’m coming here today after 13 or so years to say 99.99% survivors are telling the truth always. No doubt ever!”