The multi billion-dollar Main Line-I (ML-I) project of the China-Pakistan Economic Corridor (CPEC) may soon be back on track as the federal government has finally decided to take around $9 billion loans on its books, which will address a key bottleneck in securing financing for the much-delayed scheme.

The Pakistani authorities have also decided to approve the project as one umbrella scheme instead of granting phase-wise approval, according to the government sources. The Ministry of Railways will now submit the umbrella PC-I document, having an estimated cost of around $9 billion, by October 31 for consideration of the Ministry of Planning, they added. 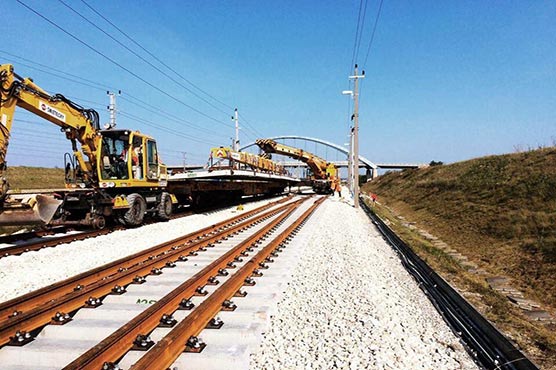 The project was discussed in detail during the Joint Working Group (JWG) on transport infrastructure meeting that was held on October 10 and 11 in Islamabad. Pakistan’s Communication Secretary Jawwad Rafique Malik and the Chinese Ministry of Transport Chief Planner Wang Zhiqing co-chaired the meeting. The JWG meeting was held ahead of the upcoming Joint Cooperation Committee (JCC) of the CPEC meeting that will vet these decisions.