Chehlum of Hazrat Imam Husain (AS) observed with due reverence 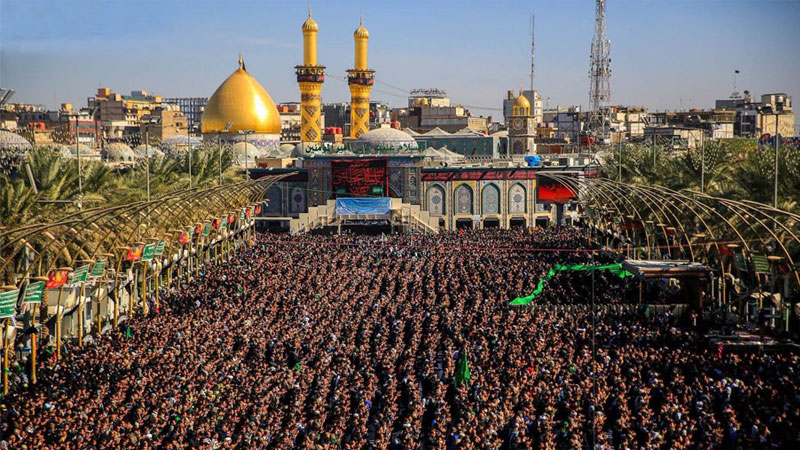 The Chehlum of Hazrat Imam Husain (AS), which marks the end of 40-day mourning period commemorating the martyrdom of Prophet Muhammad’s grandson in the battle of Karbala, was observed on Sunday with religious fervour, due reverence and solemnity across Pakistan.

Strict security measures were put in place in many urban cities, including Karachi, Lahore, Rawalpindi, Peshawar, and Quetta. Special arrangements were made in the cities regarding civic facilities and security by law enforcement and local administration, including a heavy deployment of police, suspension of mobile phone services and a ban on pillion riding.

Mourning processions were taken out in various major cities with the participation of thousands of mourners.

Mobile services also remained suspended along the routes of processions taken out in various cities, owing to security concerns.

The traffic police had been directed to make alternative route plan for the public to ensure smooth flow of traffic on roads of the cities during processions.

All small roads and lanes leading to the routes of Chehlum processions were blocked to stop unwanted entry.

Walkthrough gates were installed at several entry points of the Chehlum processions and the monitoring of the procession was done through CCTV cameras.

In Lahore, 10,000 police personnel had been assigned different security duties, as the historic city also observes the last day of the 976th annual urs of Hazrat Ali bin Usman Al-Hajveri, popularly known as Hazrat Data Ganj Bakhsh (RA) at Data Darbar. Thousands of people travel from all over Pakistan to attend the celebrations which last for three days.

Strict security measures were made to prevent any untoward incident as the police, Rangers and scouts were deployed along the routes of the processions. Sabeels (stalls for refreshment drinks) were set up as per years-old tradition.

Officials of Rescue 1122 and health department also remained alert during the course of processions. 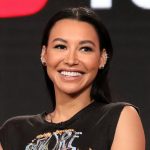 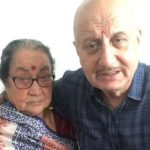 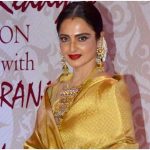 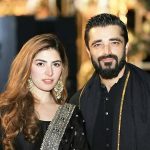