Atwood and Evaristo — creating their own worlds 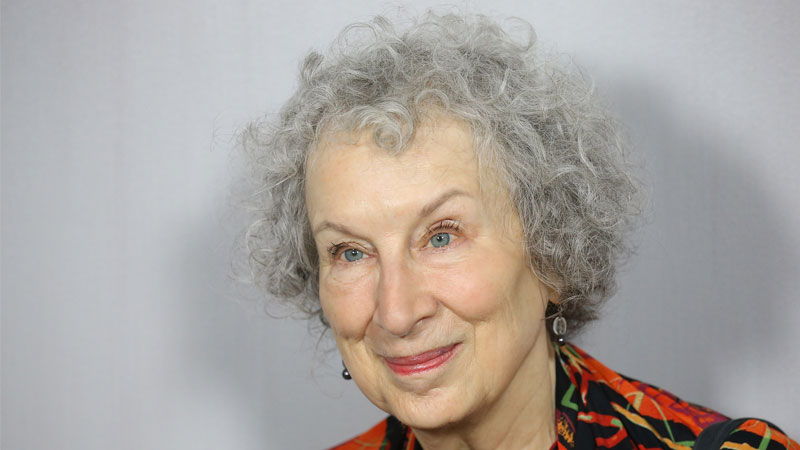 For the first time, the Man Booker Prize for Fiction was shared between two authors. Margaret Atwood and Bernardine Evaristo won the 2019 edition of the prize for their works The Testaments and Girl, Woman, Other respectively.

While Offred was the protagonist in The Handmaid’s Tale, Atwood introduces two new characters in The Testaments. They are Agnes and Daisy. Both are the daughters of Offred. They are unaware of each other’s existence. The third character is that of Lydia, who had a key role in the prequel. Atwood has certainly added much depth to The Testament. The novel does have a dystopian feel to it; however, it is fast-paced akin to The Handmaid’s Tale.

Bernardine Evaristo is the other Man Booker Prize winner for 2019 for her tale Girl, Woman, Other. Evaristo has done wonders with her novel. She shows 12 characters in her book, most of them are black British women. Their lives are narrated in a chapter each. Evaristo takes her time in revealing each character before placing them in various situations. Gradually you get to see these characters’ lives intertwining with each other. This is where the magic begins. While some characters are friends, others meet casually in the city or on social media.

The Testaments and Girl, Woman, Other show women living in a patriarchal society. Although both novels are poles apart, they do have a common denominator – women. There is something distinctively beautiful about how Atwood and Evaristo have carved a world of their own from their creative minds in their novels. The worlds, as closer to reality, are fictional and plausible at the same time. It seems as, if I may say it out, both worlds can coexist at a single time. The agony and the distress the women in both novels go through – though different in magnitude – have an impact on their lives and characters. 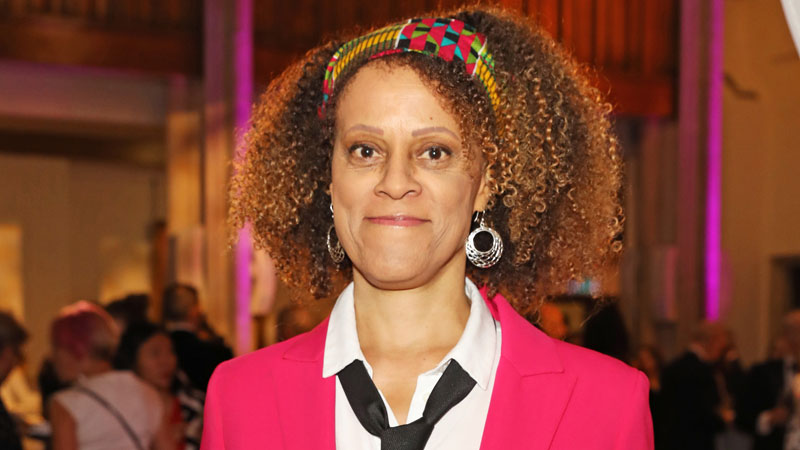 Margaret Atwood – 79 – has published 16 novels and 10 books on non-fiction. Born in Ontario, Canada, Atwood’s first book – a collection of poetry – was titled Double Persephone (1961). Atwood’s first novel, The Edible Woman, (1969) brought to surface her writing prowess. Her sixth novel, The Handmaid’s Tale became a best seller and amassed several nominations including the 1986 Nebula Award, the 1986 Booker Prize and the 1987 Prometheus Award.

Margaret Atwood’s novel The Blind Assassin – winner of the 2000 Man Booker Prize, is a different story altogether. This novel too has female protagonists – Iris Chase Griffen, the narrator and Laura Chase, who commits suicide. The book begins with this tragedy. Bernardine Evaristo, currently serving as Professor of Creative Writing at Brunel University London, wrote her first novel, Island of Abraham in 1994. She has now become the first black woman to win the Man Booker Prize. Although Evaristo – 59 – is 20 years younger than Atwood, she has a similar desire as an author to add value to her narrative. This can be seen in The Blind Assassin, which has multiple layers of stories and a novel within a novel. It creates a paradox in the readers’ minds but an enigma that only reveals more about the novel. With a difference in age and writing experience, Evaristo has been able to carve a story par excellence with Girl, Woman, Other. The themes of politics, feminism, success, and patriarchy discussed in the novel showcase the literary perceptions and ideas that Evaristo so easily have not only mastered but also used effortlessly in her novel. Interestingly, the novels of both Atwood and Evaristo show the actions of the characters instead of merely telling them. The rising action and a climax that retains the readers’ attention is placed to create desired results. Then there is the curiosity factor that compels the reader to turn one page after the other. Both books must be read with patience for the reader must absorb the story and become one with the characters to understand their plots.