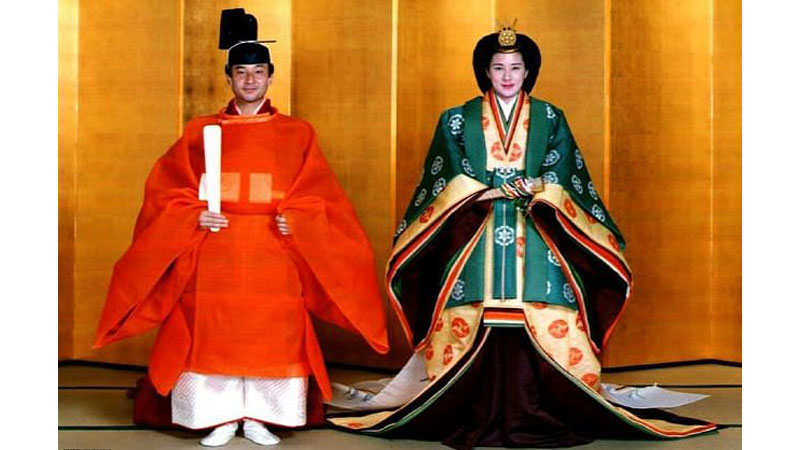 On October 22, Emperor Naruhito will formally proclaim his enthronement, which occurred earlier this year after his father’s abdication, and in November he will perform the sacred Daijosai thanksgiving ritual.

The government is setting aside millions of dollars in funds, in particular for the sumptuous October event, which will draw dignitaries from around the world.

Under Japan’s wartime constitution, the emperor was “sacred and inviolable”, he was supreme commander of the army and navy and was invoked as a motivating force for Japanese troops on battlefields across Asia.

After Japan’s defeat, some felt the imperial family should be removed altogether, but instead US-led allied forces stripped the emperor of political power, enshrining his limited role as a state symbol in the newly written constitution.

The constitution also stipulates that “the state… shall refrain from religious education or any other religious activity”, a rule critics say the government will violate by allotting public money to this year’s imperial rituals.

The dissent extends beyond the Christian community, with 300 plaintiffs ranging from Buddhist monks to university professors filing suits from last year against the government’s plan to fund the ceremonies.

“The government funding these religious events means that the emperor epitomises Japan’s religion and culture, and that the government is promoting a state religion,” Koichi Shin, one of the plaintiffs, told AFP.

“We think it’s a problem, too, that all the activities of the imperial family are financed with public money,” he added.

“But the two ceremonies are huge in terms of size and expenditure, as well as media attention, so they have an enormous impact on society.”

And the critics have support from a somewhat unlikely quarter: Crown Prince Akishino.