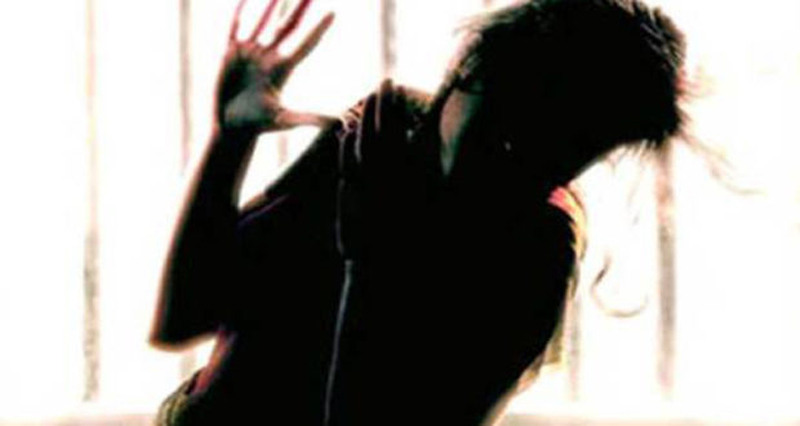 KARACHI: A 54-year-old woman was allegedly poisoned by a rickshaw driver in Surjani Town on Saturday, said police and rescue sources.

Police said that the woman was identified as 35-year-old Salma, wife of Iqbal, adding that they were trying to determine whether she was murdered or had committed suicide. No case has been registered while further investigation was underway.

The daughter then told the driver that she wanted to call a doctor for help and left the room, but after the suspect got a gas cylinder from the kitchen to burn the body, she ran outside and raised a hue and cry until the police arrived on the scene.

SHO Qureshi said Shahzad is in their custody, adding that they are waiting for him to regain consciousness, following which the officials will interrogate him.

The officer said Yasmeen hailed from Punjab and her husband was in his hometown due to some work, adding that the woman was alone at home at the time of her murder.