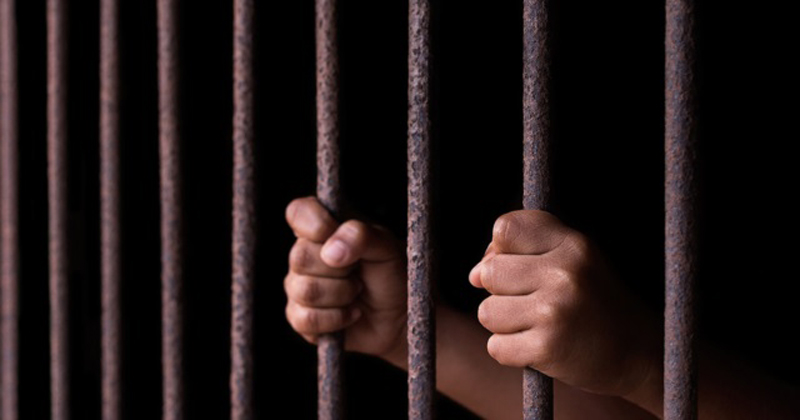 U.K. and U.S. authorities investigating a “dark web” child pornography site run from South Korea on Wednesday announced the arrest of 337 suspects in 38 countries. Britain’s National Crime Agency (NCA) said the “Welcome to Video” site contained 250,000 videos that were downloaded a million times by users across the world.

The bust was revealed Wednesday as the U.S. unsealed an indictment against Jong Woo Son, 23, who prosecutors say operated a Darknet market that accepted Bitcoin and distributed more than 1 million sexually explicit videos involving children. Son, a South Korean national, is serving 18 months in prison after being convicted there.

According to the indictment, agents from the IRS, HSI, National Crime Agency in the United Kingdom, and Korean National Police in South Korea arrested Son and seized the server that he used to operate a darknet market that exclusively advertised child sexual exploitation videos available for download by members of the site.

The operation resulted in the seizure of approximately eight terabytes of child sexual exploitation videos, which is one of the largest seizures of its kind.