The return of dengue 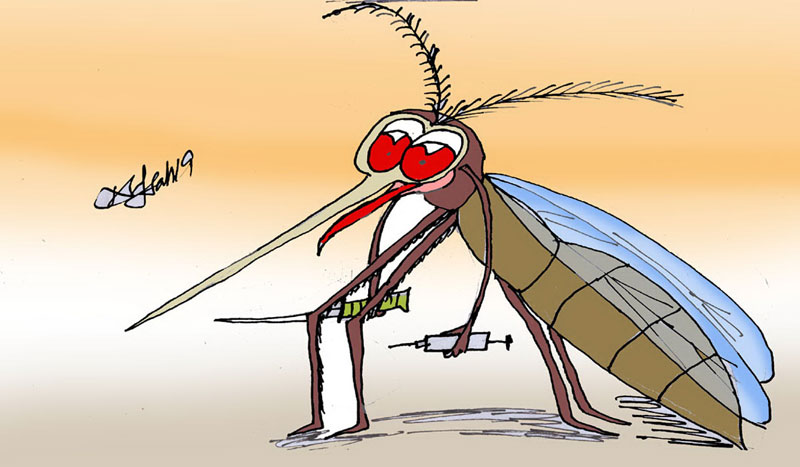 Sir: With the number of dengue cases now surpassing the 30,000 mark in 2019, the blame for this unprecedented rise must be attributed to the incompetence of the government. The government abject failure in providing any sort of counter is made all the more obvious if we take the 2011 dengue epidemic, the worst in Pakistan’s history until now into account.

The previous government stepped up and took effective measures against the dengue, something which is seriously lacking on this occasion. The rains are no longer an excuse, with half of October month now gone, it is obvious that the government is just hoping that the weather becomes kinder sooner rather than later and provides the yearly antidote to mosquitoes. Using surveillance to catch dengue cases at an early stage is simply not enough. The only way to stop the menace of dengue is prevention and not treatment, and this is where the government is failing completely. The government needs to do better.