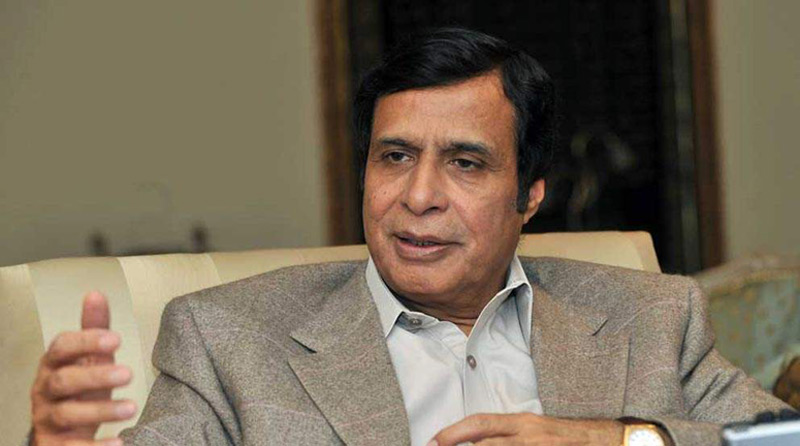 Pakistan Muslim League-Quaid (PML-Q) leader and Punjab Assembly Speaker Chaudhry Pervez Elahi Saturday skipped the first meeting of a high-powered committee formed by the government to hold talks with the opposition parties to persuade them not to go ahead with their plan of marching on Islamabad later this month, a private TV channel reported.

Elahi, whose party is a coalition partner at the Centre as well as in Punjab, could not show up for the meeting owing to ‘personal engagements’. Federal Minister for Defence Pervez Khattak held a telephonic conversation with the PML-Q leader during which the latter assured the former of his participation in the next meeting of the committee scheduled for Tuesday.

Earlier in the day, the federal government decided to ban Ansarul Islam, a militia force of the JUI-F, under relevant laws. The ministry of interior has got approval of the federal cabinet for action against the JUI-F militia force, reports said.

The interior ministry is empowered under Article 146 of the constitution to hold consultations with the provinces. The militia will be outlawed under Article 256 and Section II of the related 1974 Act.