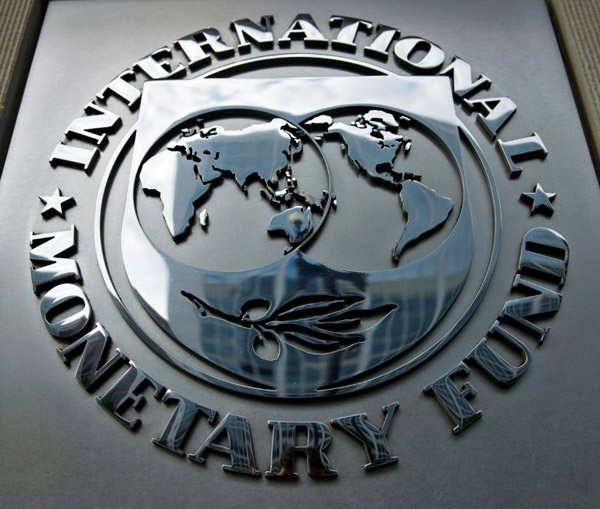 Asian nations face heightening risks to their economic outlooks as the US-China trade war and slumping Chinese demand hurt the world’s fastest-growing region, the International Monetary Fund said on Friday. In its World Economic Outlook report on Tuesday, the IMF cut its economic growth forecast for the Asia-Pacific region to 5.0 percent for this year and 5.1 percent for 2020 — the slowest pace of expansion since the global financial crisis more than a decade ago. “Headwinds from global policy uncertainty and growth deceleration in major trading partners are taking a toll on manufacturing, investment, trade, and growth,” Changyong Rhee, director of the IMF’s Asia and Pacific department, said during a news conference at the IMF and World Bank fall meetings. “Risks are skewed to the downside,” he said, calling on policymakers in the region to focus on near-term fiscal and monetary policy steps to spur growth. “The intensification in trade tensions between the US and China could further weigh on confidence and financial markets, thereby weakening trade, investment and growth,” he said. A faster-than-expected slowdown in China’s economic growth could also generate negative spillovers in the region, as many Asian countries have supply chains closely tied to China, he added. The IMF slashed China’s growth forecast to 6.1 percent for this year and 5.8 percent for 2020, pointing to the impact from the trade conflict and tighter regulation to address excess debt. 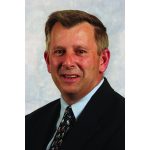