ISLAMABAD: The Supreme Court on Friday rejected a plea against the dismissal of bail of a rape suspect.

Chief Justice Asif Saeed Khosa remarked that the victim stayed in a physical relationship with the suspect, Junaid Afzal, for a year, but the registered case against him when he refused to marry her. 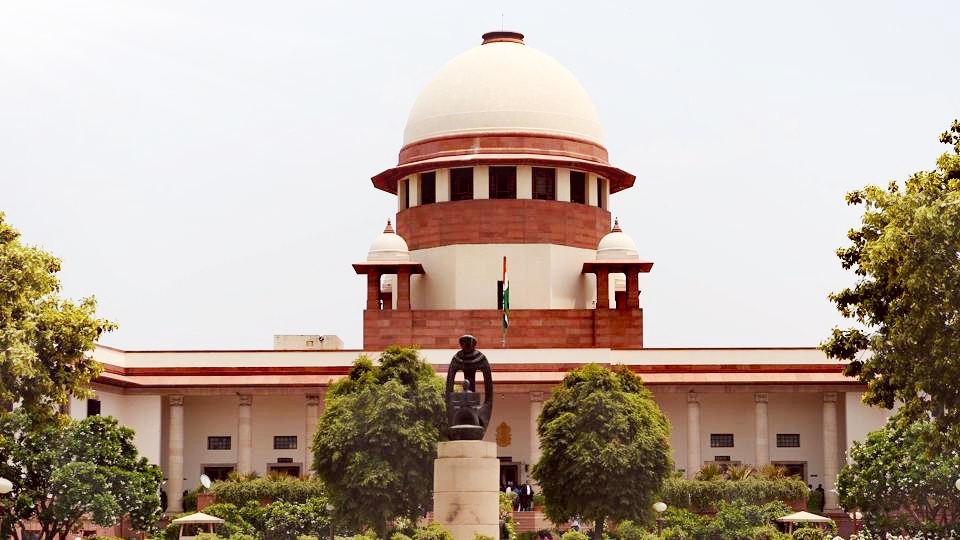 Afzal had promised to marry Ghazala Naureen. They both remained in a relationship for a year. When Naureen told Afzal to marry her, he refused on which she filed a rape case against him.

The case was being presided over by a three-member bench of the Supreme Court (SC) headed by Chief Justice Asif Saeed Khosa.

During the hearing, the counsel for the petitioner said that his client, Ghazala Noureen, was raped for over a period of a year by Afzal on the pretext that he would marry her.

At this, Chief Justice said that whatever happened between the two was with mutual consent between two adults. The applicant had confessed to having physical relation with suspect, he said adding, she could face stern action if it was brought under consideration.

Chief justice remarked that both remained in a relationship for a year, but when her partner refused to marry, Noureen registered a rape case against him. Justice Tariq Saeed remarked why the trial court did not take action against the applicant over her confessional statement.

Following this, the counsel pleaded the court that he was ready to withdraw petition if the court permitted to which chief justice remarked; “make your client understand the complexity of the case. She would have to face the music herself.”