Pakistan Cricket Board chief Waseem Khan traveled to Faisalabad in order to inform Sarfaraz of his removal from the team captaincy and as well as from the team.

Khan conveyed to Sarfaraz, who is in Faislaabad for a National Twenty20 match, that the board had made a decision to relieve him of his duties as skipper, but in order to provide him with a safe exit, he had been given the opportunity to resign by the PCB chief.

Waseem Khan also advised Sarfaraz to take a break from international cricket to concentrate on his form and fitness, before trying to make a comeback into the national team. 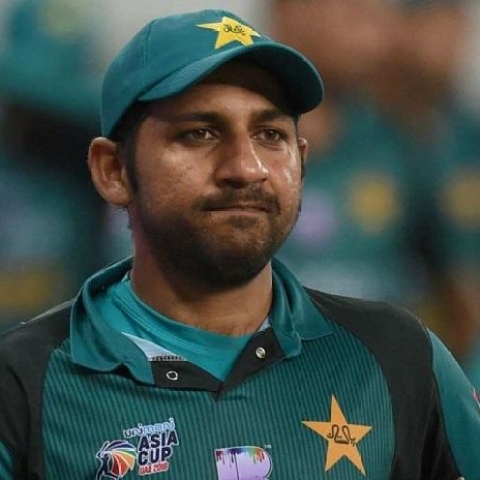 However, the skipper refused to step down, and instead asked the PCB to drop him from the team.

It is pertinent to mention that speculation about Sarfaraz stepping down from his role as skipper was rife ever since he withdrew from leading the Sindh side in the national Twenty20 tournament. In the meeting with Khan though, Sarfaraz, apparently dejected, refused to resign.