Jennifer Aniston admits she stalked everyone on Instagram before joining 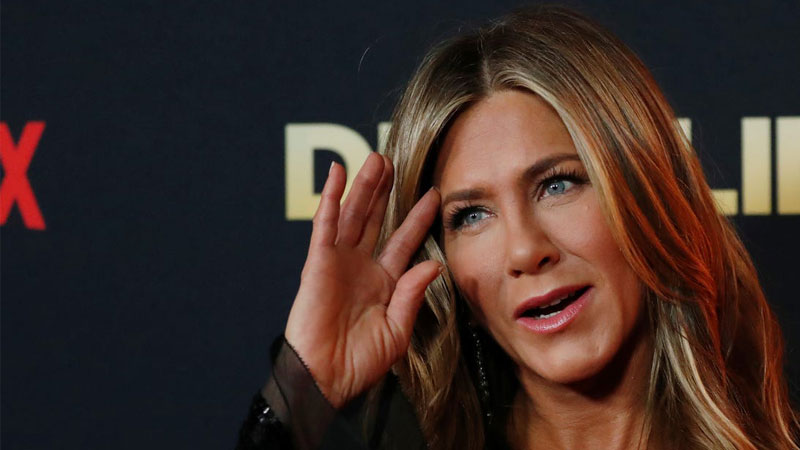 During an appearance on ‘Jimmy Kimmel Live!’ on Wednesday, the ‘Morning Show’ actress revealed that even though she broke the social media site with her new ‘Friends’ cast selfie, she actually had a secret account beforehand. In other words, the self-proclaimed “most reluctant person to ever join Instagram” tested the waters with a Finsta before making her grand debut.

“Well, it was a stalker account, yes,” she admitted to host Jimmy Kimmel. “When I was thinking about doing this, I sort of figured it was time to kind of understand the world and dip my toe into the sort of social media pool.”

And now, she’s swimming like a champion. Her account not only broke Instagram, but also a Guinness World Record for the fastest to reach one million followers.

She’s since posted hilarious comments about Ross and Rachel’s break and has been getting love from all her A-list friends, including ex-husband Justin Theroux. That Finsta taught her well!

So, how is she going to top the Friends reunion photo? Kimmel had the idea to create another reunion shot. Holding up a fake ferret just like the one in 2004’s Along Came Polly, Aniston and Kimmel posed for a selfie. “Just pretend I’m Ben Stiller here, okay?” Kimmel joked of her co-star. And remember, she’s been there for you on the ‘Gram. You just didn’t know it.