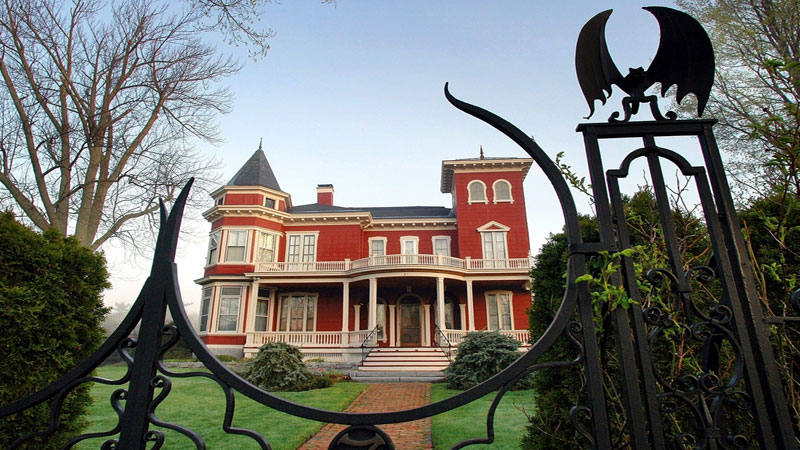 Constant readers will soon get the chance to hang out at writer Stephen King’s mansion in Bangor, Maine – although he likely will not be on the premises.

On Wednesday night, the Bangor City Council unanimously approved a request by King and his wife Tabitha to rezone their home as a non-profit, allowing it to house an archive of King’s work (offering restricted visits by appointment) and up to five writers at a time. The couple was not present at the meeting. In recent years, the family has spent most of their time on the road or in Florida or Oxford County, Maine, according to their lawyer, Warren Silver.

“The King Family has been wonderful to the City of Bangor over time and have donated literally millions of dollars to various causes in the community,” one of the city councillors, Ben Sprague, told Rolling Stone. “Preserving his legacy here in Bangor is important for this community.”

“They did not want the house to become a Dollywood or some kind of tourist attraction,” David Gould, a Bangor planning officer, told New England Cable News. “That would bring all sorts of people to the neighbourhood, and they have other neighbours that live there.”

‘The King Family has been wonderful to the city of Bangor over time and have donated literally millions of dollars to various causes in the community,’ one of the city councillors, Ben Sprague, told Rolling Stone

The King residence at 47 West Broadway has nevertheless become a kind of tourist destination over the years. Fans often snap photos in front of the house, a blood-red mansion with an ornate gate boasting all sorts of winged creatures. 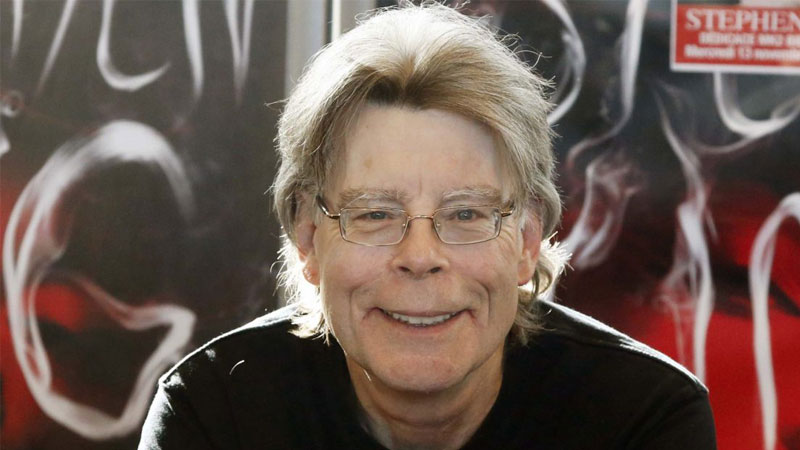 In a 1983 essay, owned by the Bangor Historical Society, King explained that when he first moved to the town, the idea for IT was stewing in his mind. The book was set in fictional Derry, Maine, a proxy of Bangor.

“I had a very long book in mind, a book which I hoped would deal with the way myths and dreams and stories – stories, most of all – become a part of the everyday life of a small American city,” he wrote, detailing how he visited the town library to research its history. The librarian informed him that they had 12 tomes about Bangor, but none were all that good.

When King told her he wanted to write a novel set in the town, she replied “‘Wonderful! Just like that fellow Ben Ames Williams! What a nice man he was! Sat in there every day for most of one summer. He was so pleasant and polite!… Who ever would have guessed what awful things he was writing!”

Williams was an American novelist and short story writer and, perhaps coincidentally, ended up sharing a first name with IT character Ben Hanscom, a frequent visitor to the Derry library.