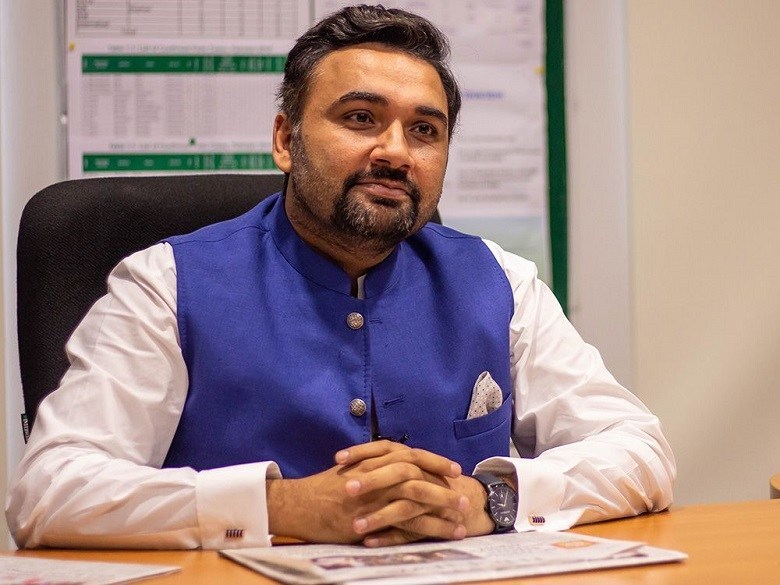 In his resignation letter, a copy of which is available with Daily Times, addressed to Prime Minster Imran Khan, Atta said he believes that he has completed the mission that was handed to him and is submitting his resignation as he has not been able to give time to his father’s wellbeing. “I am requesting to you to relieve me from duties due to some personal reasons pertaining to my family,” he wrote.

“During this time of being focal person on polio, I got a chance to work with the best minds in the world,” he noted. “On this note, I would like to humbly submit my resignation because I being the only son of my parents have not been able to concentrate on the health of my ailing father and I don’t want to live the rest of my life regretting that I did not look after my parents when they needed me the most,” he added.

Atta said in order to maintain a balance between his work and obligation to his parents, he is confident that he is leaving the former in good hands which will continue the mission wholeheartedly till the end, adding that his parents are his priority at the moment.

In a series of tweets, Atta posted that he had made ‘all possible efforts to create that enabling environment where polio eradication is a top priority’. “A 24/7 call centre will soon be inaugurated to address all concerns of people who have questions related to the vaccinem” he said, adding that Pakistan’s first ‘Perception Management Initiative’ will be rolled out by the end of the month, the effects of which will be a ‘game changer’.

“I am leaving at a time when the low transmission season is about to commence. Pakistan is in a position that will finally eradicate polio once and for all. The opportunity should be capitalised and should not be lost from here. I forever remain indebted to the love and respect all of you have offered,” he concluded.