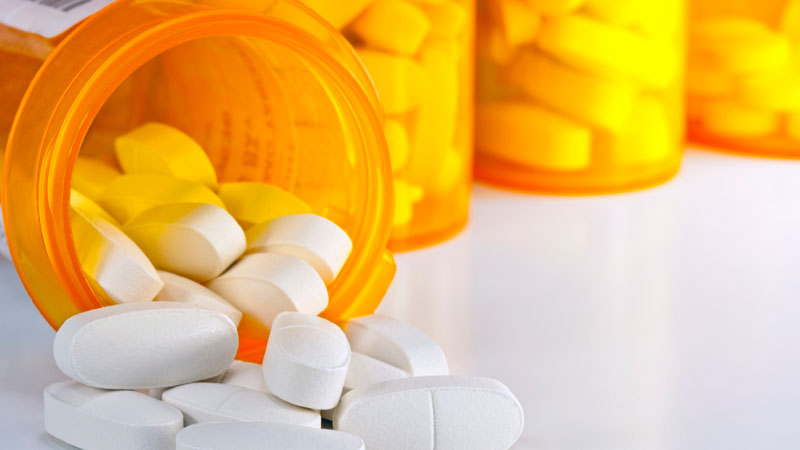 In a windowless hangar at New York’s John F. Kennedy airport, dozens of law enforcement officers sift through packages, looking for fentanyl — a drug that is killing Americans every day.

It’s a laborious job, with more than one million items of mail, the vast majority of it innocuous, arriving at the postal sorting center from around the world every day.

“We’re looking for the proverbial needle in the haystack,” says a Customs and Border Protection (CBP) agent, standing amid piles of parcels and letters in the vast, fluorescent lamp-lit warehouse.

The US Postal Service facility has become one of multiple fronts in America’s war on opioid addiction, which kills tens of thousands of people every year and ravages communities across the nation.

Sixty percent of all mail arriving in the United States from abroad comes through the center at JFK, and officers spend day and night checking suspicious looking packages for deadly narcotics.

They are mainly hunting for illegally made fentanyl, a synthetic opioid 50 times more potent than heroin and up to 100 times stronger than morphine — but which is sometimes legally prescribed to ease pain.

According to US government data, about 32,000 Americans died from opioid overdoses in 2018. That accounts for 46 percent of all fatal overdoses.

The majority of fentanyl seized here, whether original or an “analog” product that has similar effects but a slightly different chemical formula, has been bought on the so-called “dark web,” from sites usually based in China or Hong Kong.

Users, often looking for an ever more euphoric high, generally pay with cryptocurrencies, a simple credit card, or PayPal, according to Ray Donovan, the New York chief of the federal Drug Enforcement Administration (DEA).

“They don’t need to leave their houses. They can order fentanyl directly from China and have it shipped to their doorstep,” Donovan told AFP.

CBP agent and division chief Robert Redes has worked at JFK airport for more than 15 years.

Surrounded by thousands of letters and packages, he recalls when an innocent looking musical birthday card arrived from Toronto in March 2018.

Three grams of fentanyl — enough to kill 1,500 people — were hidden inside.

The discovery led to the arrest of a 34-year-old man in Pennsylvania who had bought the synthetic opioid online.

A search of his apartment unearthed a stash of Xanax, LSD, ecstasy, marijuana and hallucinogenic mushrooms.

Because officers are more suspicious of packages coming from China, traffickers often go through an intermediary based in a third country, explains Donovan, who led the capture of Joaquin “El Chapo” Guzman, the Mexican drug lord sentenced to life in jail in July.

It is impossible to check all the mail that arrives at JFK so with the help of trained sniffer dogs, and based on intelligence they have received, officers inspect about 1,000 packages considered high-risk every day.

Suspicious parcels are X-rayed or examined using laser technology. Sometimes they are opened with a knife — carefully, since inhaling just a few milligrams of fentanyl can prove fatal.

Fentanyl purchased on the internet is often extremely pure, says Redes. It is cut and then sold on the streets.

“We’re dealing with rather small quantities,” as opposed to seizures of heroin or cocaine, which are measured in kilograms, he says.

“But it doesn’t take very much fentanyl to result in overdoses and even deaths.”

A laser spectrometer is the officers’ best weapon. It is connected to a database that can identify 450 types of narcotics without opening the package.