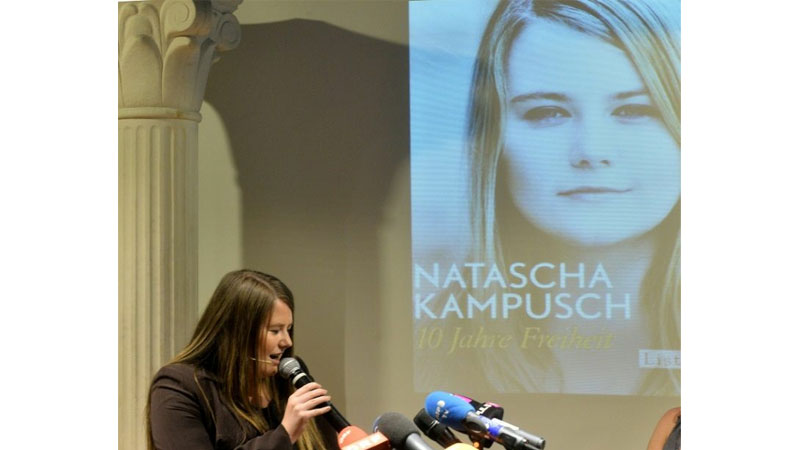 The case of an Austrian suspected of holding a Dutch family captive for nearly a decade has sparked memories of two other high-profile kidnappings in the small Alpine country. Following the detention earlier this week of Josef B. in a rural community in the north of the Netherlands where he is being investigated for holding a father and his children in a secret room in a farmhouse, Austrian media have evoked two other past cases — those of Elisabeth Fritzl and Natascha Kampusch. Fritzl was imprisoned and raped over 24 years by her father until 2008, while Kampusch was held for eight years by an unemployed telecoms engineer before she escaped in 2006. “Bad memories of the Josef Fritzl case” and “Crimes that shock” were among the headlines since Wednesday pointing out similarities in the three cases.