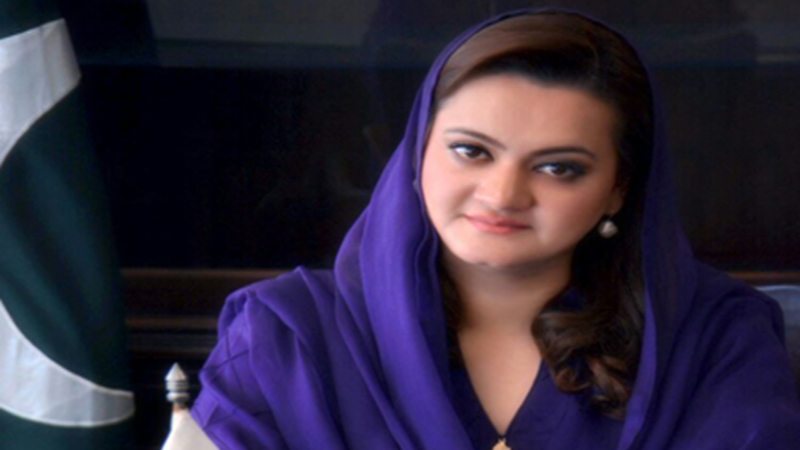 Pakistan Muslim League-Nawaz (PML-N) spokesperson Marriyum Aurangzeb has been allowed to meet former president and party supremo Nawaz Sharif in Kot Lakhpat jail. According to details, accountability court judge Muhammad Bashir heard the case on the petition of Shahid Khaqan Abbasi and Marriyum Aurangzeb. After hearing arguments the court allowed Marriyum Aurangzeb to meet Nawaz Sharif on Wednesday. Judge Muhammad Bashir also heard the plea filed by Sadia Abbasi, the sister of the former prime minister Shahid Khaqan Abbasi, in connection with the provision of facilities in jail to Abbasi. During the hearing, jail officials submitted the medical report of the former PM and told the court that his medical check-up was conducted; however, the sister of the former PM said she wanted to get the medical check-up conducted from a private hospital.