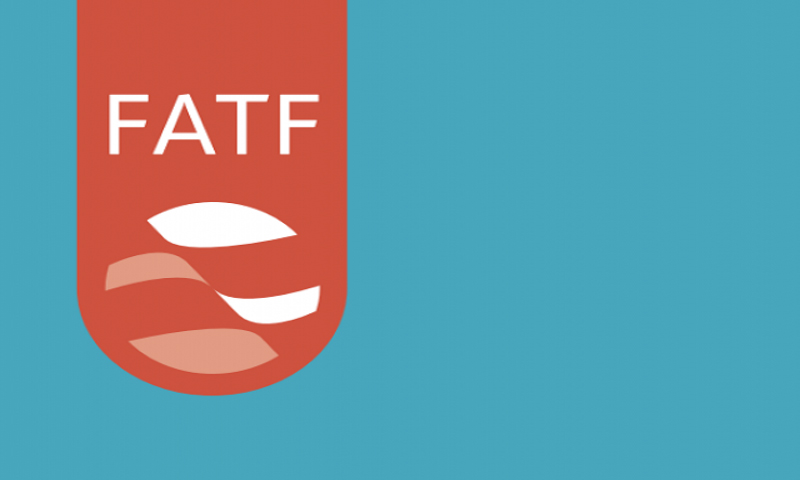 PARIS: Pakistan will remain on the Financial Action Task Force’s (FATF) grey list till February 2020, after the country was asked to meet the standards set by the global watchdog.

The FATF is an inter-governmental body established in 1989 to combat money laundering, terrorist financing and other related problems that are a threat to the integrity of the international financial system.

During a meeting with the Pakistani delegation led by Minister for Economic Affairs Hammad Azhar, a compliance report was presented. FATF said that the country had made major progress on just five of the 27 action items, and varying levels of progress on the rest of the recommendations.

“While noting recent improvements, the FATF again expresses serious concerns with the overall lack of progress by Pakistan to address its terror financing concerns,” the FATF report said.

On the level of effectiveness of Pakistan’s AML/CFT, Pakistan was found moderately effective only on one benchmark while on the remaining nine its effectiveness was declared as low as of October 2018 cut-off date.

Due to these adverse findings, the APG placed Pakistan on its Expedited Enhanced Follow up reporting list.