Taliban, US had planned to sign peace deal on Sept 13

* Russia to hold trilateral dialogue on Afghanistan later this month 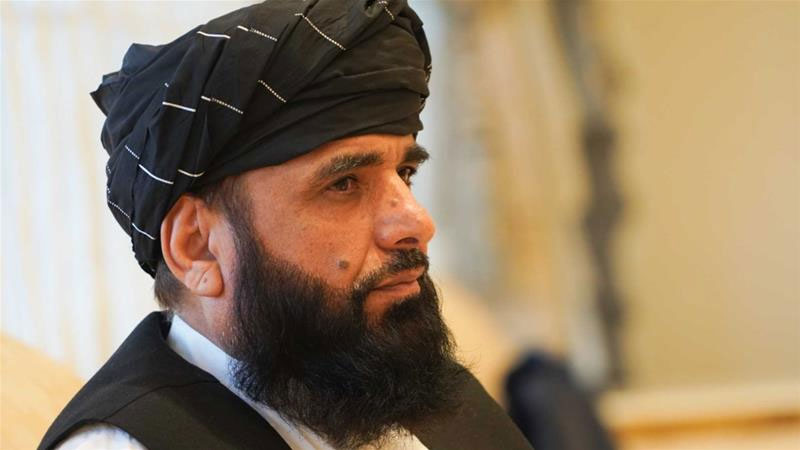 Afghan Taliban’s political spokesman Suhail Shaheen said on Thursday that the US and Taliban were scheduled to sign peace agreement in Qatar on Sept 13 but President Trump’s abrupt cancellation of the process aborted the plan.

Shaheen told Daily Times from Doha, the capital of Qatar, that Taliban would also have declared a ceasefire against the US and its NATO allies with the signing of the deal that would have been a major step towards solution to the Afghan problem.

Trump last month halted peace talks with the Taliban aimed at striking a deal allowing US and other foreign troops to withdraw in exchange for Taliban security guarantees, following the death of a US soldier and 11 others in a Taliban bomb attack in Kabul.

“We are ready to start the peace process from where Trump had stopped it. We will honour whatever had been agreed upon in the peace deal,” the Taliban spokesman said.

He also said the US and Taliban had also agreed to start formal intra-Afghan dialogue on Sept 23 that would initiate discussions on the ceasefire with the Afghan forces and the establishment of Islamic government in Afghanistan.

Shaheen said there is no decision to restart talks but said there are indications the process could begin. He did not elaborate but said Taliban are holding internal discussions. He said when draft of the agreement was handed over to Qatari officials in late August, it was agreed that they would announce within 48 hours a date for its signing in a week time. “But Trump’s abrupt announcement blocked signing of the peace agreement,” the spokesman said.

He said foreign ministers from 23 countries were to be invited to the signing ceremony besides representatives from the UN, EU and OIC. “What the US has achieved since Trump called off the peace talks? If the Americans have not achieved anything until now, they cannot do it in future,” Shaheen argued. “We are ready for resumption of the peace process from whether Trump has stopped it and it is up to the US to decide whether or not they return to the table,” he maintained. “We have a strong foundation to end the Afghan conflict and the US should not have any excuse as continuation of war has no logic,” Shaheen said.

Meanwhile Russia is planned to hold a trilateral meeting of China, Russia and the United States in Moscow later this month to discuss Afghan peace process, Russian Deputy Foreign Minister Igor Morgulov has said in reported comments. Pakistan is likely to be invited in the trilateral meeting of the special envoys on Afghanistan.

The last trilateral was held in Beijing in July. Pakistan had attended the meeting on special invitation.