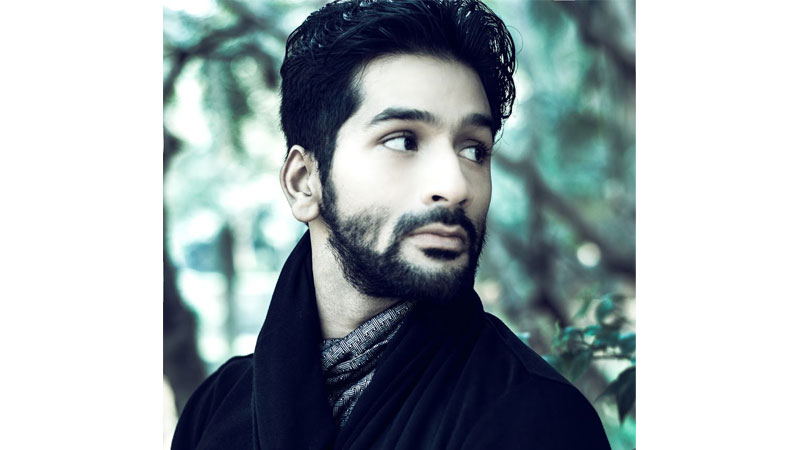 Apart from Vardhan, the film also marks the debut of Shivaleeka Oberoi. Helmed by Cherag Ruparel and produced by Dr Jayantilal Gada [PEN] and Rajeev Amrish Puri, the flick is set to release on November 22, 2019. Film critic and trade analyst Taran Adarsh shared the news on his Twitter handle along with the motion poster of the film.

The intriguing poster shows a hand with bloodied fingers making the shape of a heart. The motion poster also has a tag line that reads, ‘Lovers, beware!’

Amrish Puri was one of the most renowned and credible villains in the history of Indian cinema and created a great impact with several iconic characters and films. ‘Mr India’, ‘Dilwale Dulhaniya Le Jayenge’, ‘Tehelka’, ‘Nayak’, ‘Indian Jones and the Temple of Doom’ ‘Gadar: Ek Prem Katha’ were some of his hits films which are still remembered by fans. The legendary star breathed his last on January 12, 2005.