SYDNEY: Australia’s central bank posted an 18% jump in net profit last financial year, its annual report revealed on Thursday, as its foreign reserves were boosted by a sharp depreciation in the country’s currency. 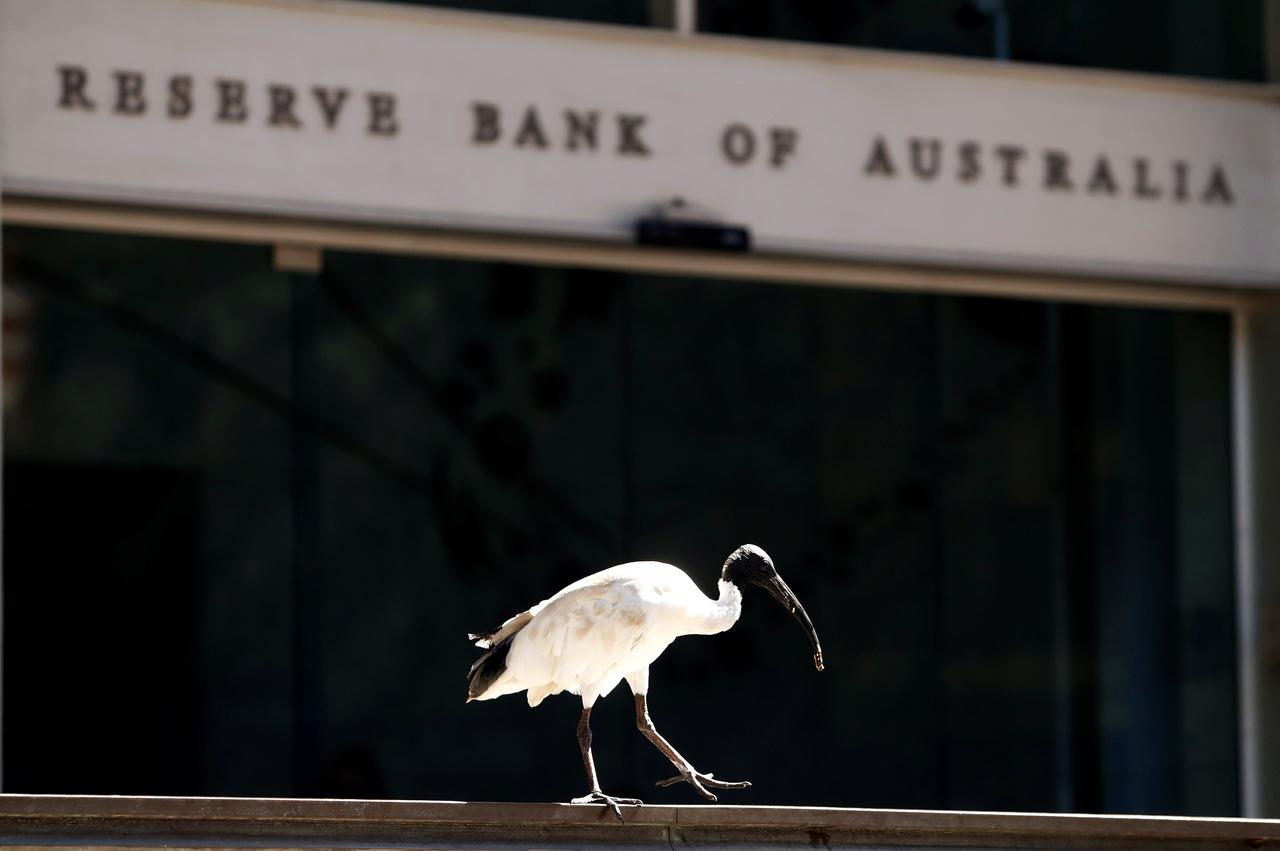 The Reserve Bank transacts in the foreign exchange market on almost every business day. The majority of its transactions are associated with providing foreign exchange services to its clients, the most significant of which is the Australian government, to which it will pay A$1.7 billion.

The RBA reported that staff costs rose 1.9% over the year, largely reflecting salary increases. While that is broadly in-line with industry pay rewards, it is well below the “3 point something” of wage growth that Governor Philip Lowe has repeatedly said he would like to see for a pick up in household consumption and inflation.

Lowe’s total remuneration during the year was A$1.06 million.