Securities and Exchange Commission of Pakistan (SECP) has recognized as the 7th most effective regulator in the World in ‘Global Competitiveness Report-2019′ of World Economic Forum.

According to the reports Pakistan ranked as the 52 most dynamic economies in the world. Pakistan secured this by improving 15 points from last year where it stood at 67 in 2018, a press statement, issued by Mishal Pakistan, the Country Partner Institute of the Future of Economic Progress System Initiative here on Wednesday said.

The progress on Pakistan’s competitiveness was due to the achievements made during the last 12 months.

The most effective improvements were made due to the initiative and strategies adopted by the apex regulator for the corporate sector and the capital markets, supervising and regulating insurance, non-banking financial companies and private pension schemes.

The SECP improved Pakistan’s competitiveness rankings by improving the number of days to start a business, where Pakistan stands at the global rank of 90 as compared to 96 in 2018.

SECP Chairman Aamir Khan briefed the Word Economic Forum’s Future of Economic (WEF) partner team and said, the commission is working hard to develop new approaches to connect and facilitate its stakeholders, this will bring structural changes in terms of attitude towards entrepreneurial risk and growth of innovative companies, where Pakistan already has an impressive global position of 53 among 141 nations globally.

The SECP is working with other stakeholders to collaborate in creating legal framework’s adaptability to digital business models, where Pakistan is performing better than 100 other countries in the world.

According to him, the SECP is committed to revolutionize its technology infrastructure so as to give shareholders a world class service experience, envisioned by the federal government.

Aamir Khan said, “We all must work together to improve the collective understanding of all the stakeholders for a meaningful change in the business environment.” 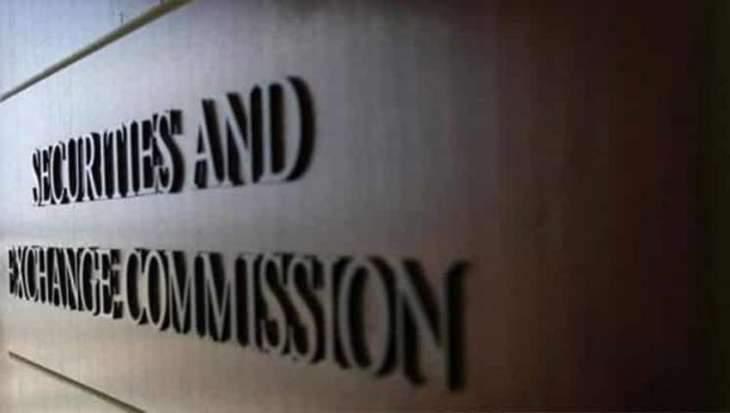 In September 2019, 96 pc of companies registered online through SECP’s eService and 50pc of companies incorporated the same day. Most importantly, 85 foreign applicants completed registration of companies from overseas using eService.

The overarching goal of the project is to bring services to the people, rather than making them seek out support leading to efficient communication between the SECP and its regulated entities while bringing them a broader range of digital services

Mishal Pakistan will be creating a competitiveness 4.0 media fellowship programme this year to improve the skillsets of the working journalists to understand and improve the financial and business sector reporting in the country.

The fellowship will aim to capacitate journalists to make governments more accountable with data-driven journalism, especially on the indices defining the future orientation of the government’s vision and policies.

The Report has adopted a new methodology for measuring Competitiveness 4.0 by including indices which represents more knowledge and digital-based ecosystems. The Global Competitiveness Index (GCI) 4.0 provides a detailed map of the factors and attributes that drive productivity, growth and human development in the era of the Fourth Industrial Revolution. The 2019 edition covers 141 economies, which account for 99pc of the world’s GDP.

Moreover, the World Economic Forum defines competitiveness as the set of institutions, policies and factors that determine the level of productivity of a country.

In brief, countries can improve their investment potentials by improving their competitiveness rankings.