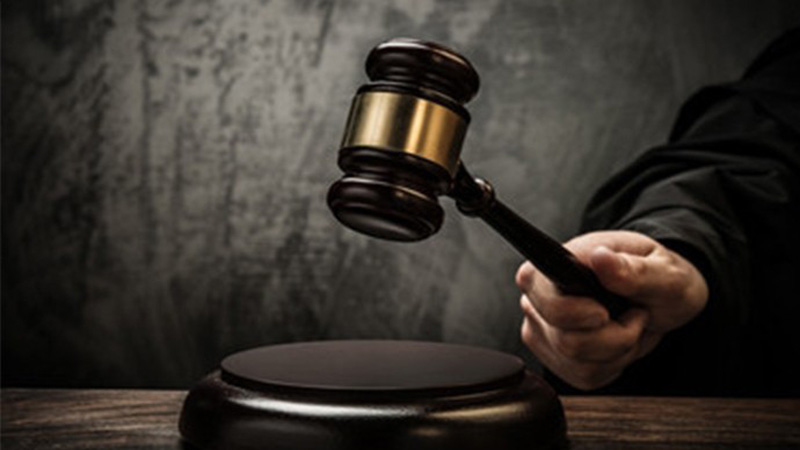 Shehzad had been remanded into police custody on October 2 and on Wednesday a 14-day extension in his remand was given by the court.

Judge Abdul Qayyum Khan, who was presiding over the hearing, asked the suspect “if he had been beat up in custody”.

“No one beat me up,” the suspect replied, adding, “I request the same treatment this time as well.”

When asked by the judge whether Shehzad’s medical exam had been carried out, the investigation officer replied in the affirmative, saying that it had been taken the very day it was ordered.

During the last hearing, when Shehzad had been produced before the antiterrorism court for the first time, the investigation officer had explained that the suspect had been brought to court in pursuance of an FIR registered against the sexual assault and murder of one of the four boys.

The cases registered for the other three boys were being probed by a joint investigation team, he had explained.

The officer said that the suspect’s DNA had matched in two more cases and that he will soon be brought before the court in pursuance of those cases as well.

During the course of the hearing, deputy prosecutor general Abdul Rauf Watoo presented arguments to the court and a report by the Punjab Forensic Science Agency was also submitted with findings in the investigation thus far.

The police informed the court that the suspect’s shoes that he had worn at the scene of the crime had been recovered.

The prosecution’s counsel requested the court to grant a 30-day physical remand of Shehzad, but the court granted remand for 14 more days.

Shehzad’s arrest was announced by Punjab Chief Minister Usman Buzdar on October 1 via a detailed press briefing in which the methods used to unearth the suspect’s identity were disclosed.

The chief minister had confirmed that the suspect was behind all four cases of sodomy and murder which had shaken Kasur last month and shone fresh light on the continued prevalence of child sexual abuse in the country. “The case against him will be pursued in an anti-terrorism court where hearings will be held on a daily basis,” he had announced.

Four children – aged between eight and 12 years – had gone missing since June this year with the latest, Faizan, 8, disappearing on the night of September 16.

The remains of three of them were found on September 17 from sand dunes near Chunian bypass, sending shock waves among the area residents who held protests to express concern over the continued lawlessness and failure of police to protect the lives of people.

The discovery was a grim reminder of six-year-old Zainab Ansari, who was found dead in a trash heap near Shahbaz Khan Road, in January 2018. Hers was the 12th such incident to have occurred within a 10-kilometre radius in Kasur over a 12-month period. Her death had sparked nationwide protests and outrage.

The prime suspect, Imran Ali, had been arrested on January 23, 2018, and on June 12 the Supreme Court had turned down his appeal against the death sentence, noting that he had admitted to committing similar offences with eight other minor victims. Ali was subsequently executed in October last year.

In the last few years, Kasur has been rocked by multiple incidents of abuse, rape and killing of children.

In 2015, Kasur’s Hussain Khanwala village had attracted worldwide attention when a child pornography ring was busted. Hundreds of video clips had emerged showing a gang forcing dozens of minor boys and girls to perform sexual acts and filming them. The gang had also used the videos to blackmail families of the children and extorted millions in cash and jewellery from them.