Mansha Pasha is done with people judging women by their clothes 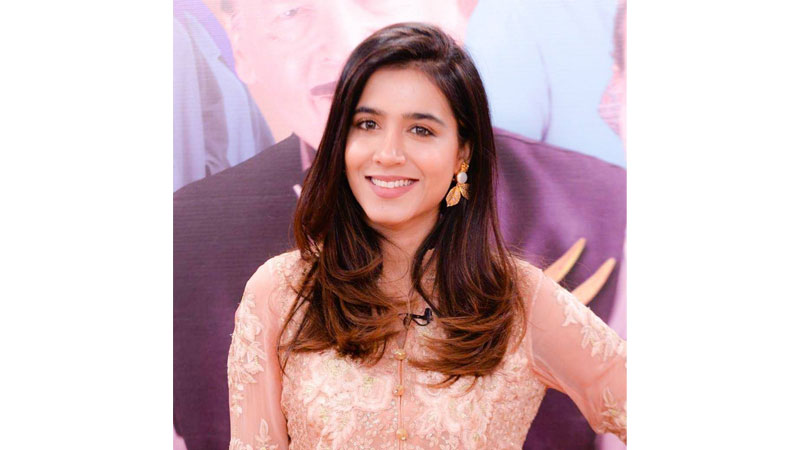 Actress Mansha Pasha called out the double standards of our society by pointing out that the people who have been praising Duchess of Cambridge Kate Middleton for wearing eastern clothing are the same ones who slam Pakistani actors for wearing western clothing when they visit abroad. However, many people didn’t agree with her opinion.

“It is not about kapray pehna seekhna chahye, it’s about promoting your culture,” a person said while responding to her Tweet.

“People around the world should proudly wear their own culture and traditions,” the person added.

The Laal Kabootar actor then argued that people in the UK don’t feel that Kate Middleton is abandoning her culture when she wears a kurta, but everyone here [thinks Pakistani women are] abandoning their culture when they wear anything else.

Pasha questioned that when will the day come when women don’t have to carry the burden of culture, religion, honour, representation.

A person tried to make a point by commenting: “Its not about wearing jeans or shirt. It’s about stripping down in the name of showbiz.”

The Cheekh actor then retorted that there are countless times when actors post a shirtless selfie.

If Kate Middleton wears shalwar kameez in the UK, people will feel like she’s not following their culture, which applies the same here when Pakistanis wear western clothes, someone commented.

Pasha didn’t give up. She tweeted: “In offices and businesses in Pakistan, the dress code is suits, which is a western outfit. Don’t see anyone losing their mind and protesting it. It’s about women wearing a western outfit. Because people like to tell women what to wear using culture and religion to do so. Not men.”

She concluded by saying that women are constantly judged by their outfits and not their achievements, which is an unfair burden.