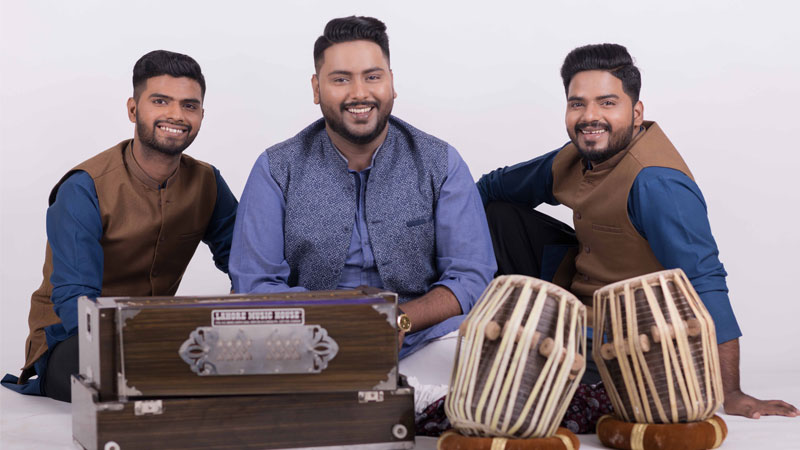 The award winning qawwali group Hamza Akram Qawwal along with Taimur Akram and Abdul Akram is all set to hit the stage once again in the United States with Sufi Qawwali US Tour; marking their 6th tour in America in the past two years. Having toured and performed in many venues and major music festivals around the world, the award-winning group is going to be seen on stage in another music festival in Boston “World on Stage”. Covering around nine to 10 major cities around America from tomorrow (Friday) until November 30, 2019, the brothers would also be taking stage on the Stanford University Communion Church, becoming a part of the first ever Milad taking place in the said church.