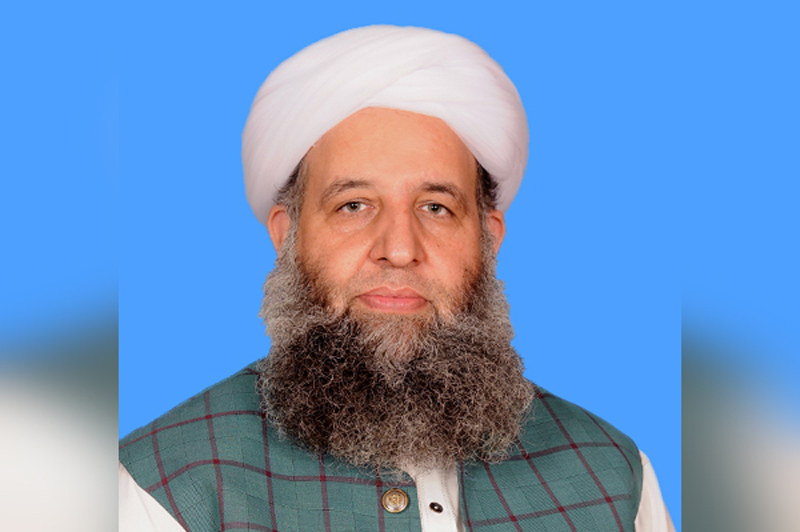 Talking to Ambassador of the the Kingdom of the Netherlands Wouter Plomp, he said over 5,000 Indian Sikh yatrees would daily visit their sacred religious place at Kartarpur Sahib without visa, said a press release.

He said the minority community members feel them quite comfortable in Pakistan.
He said that the minorities were enjoying equal rights in Pakistan and their religious festivals were celebrated at federal govt level.

Dr Noor-ul-Haq Qadri said close relations between the two countries were being strengthened with each passing day.

The Ambassador lauded the measures taken by Pakistan government for the welfare of minorities. He expressed his willingness to closely work with Pakistan to tackle climate change.