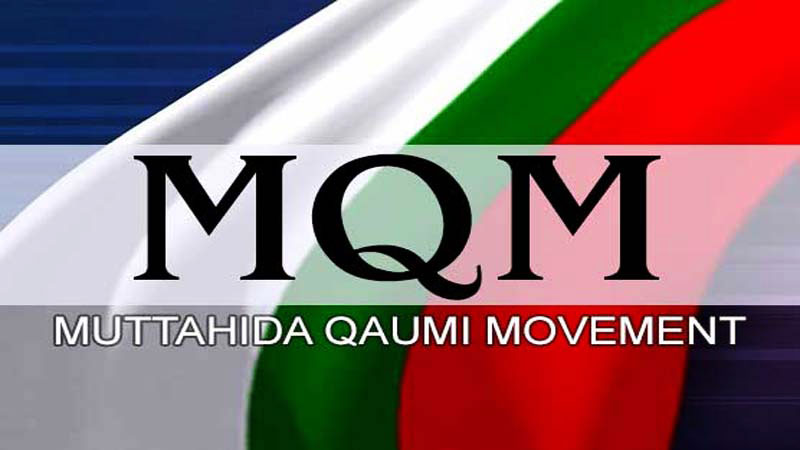 A nabbed target killer of MQM-London, who has allegedly killed more than 100 people in Karachi, on Tuesday held the founder of Muttahida Qaumi Movement-London (MQM-L), Altaf Hussain, responsible for his present situation in a video statement. Abdul Salam, who was recently apprehended by Karachi police, stated in a video statement, “On the orders of the ‘cruel man’ based in London, I killed fathers, sons and brothers of people.” The Karachi police arrested the target killer affiliated with the Muttahida Qaumi Movement-London from the city. “I killed people one after another on a party official Nadeem’s orders and the cruel man sitting in London is behind Nadeem,” Abdul Salam said. “I had joined the party on the advice of Khalid Maqbool Siddiqui. Lost my peace of mind after killing loved-ones of the people,” the killer said in video. “For God’s sake, those who are still in the MQM, quit the party,” Abdul Salam said in the video.